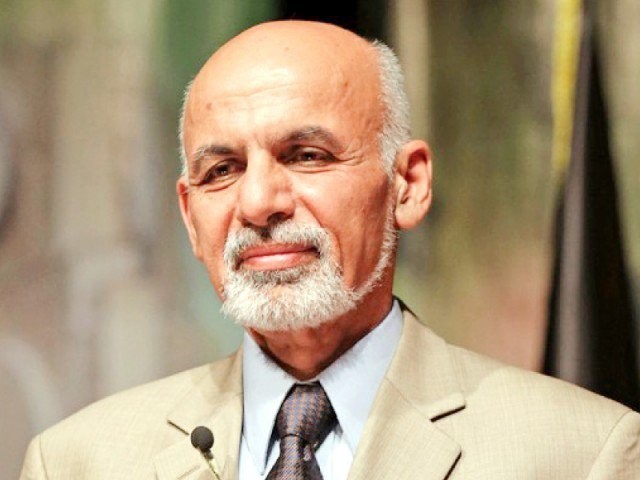 In a new sign of thaw in the frosty relations between Pakistan and Afghanistan, President Ashraf Ghani is likely to visit Islamabad in the “near future”, Afghanistan’s Khaama Press reported on Saturday.

The news comes a week after Chief of Army Staff (COAS) General Qamar Javed Bajwa, along with a high-level delegation, took a day-long trip to Kabul and met the president and other senior officials.

Afghan Ambassador to Pakistan Hazrat Omar Zakhilwal has told the media that General Bajwa had invited President Ghani to Islamabad during his meeting with the Afghan leader.

“President Ghani has accepted the invitation,” Zakhilwal was quoted in the media as saying.

It is yet not clear when the visit would take place as the Afghan government has not commented on the matter yet.

At last week’s meetings in Kabul, Afghan and Pakistani officials agreed to improve relations and bilateral cooperation for regional peace and stability.

Speaking at the Senior Officials Meeting (SOM) in Kabul, President Ghani said “I call, once again on Pakistan to intensify the state-to-state dialogue with us to secure regional peace and security.”

He also called on the Taliban to join peace process and said “The successful peace agreement with Hizb-e-Islami should demonstrate to Taliban groups that we have the capacity and the political will to enter and successfully conclude an intra-Afghan dialogue.”