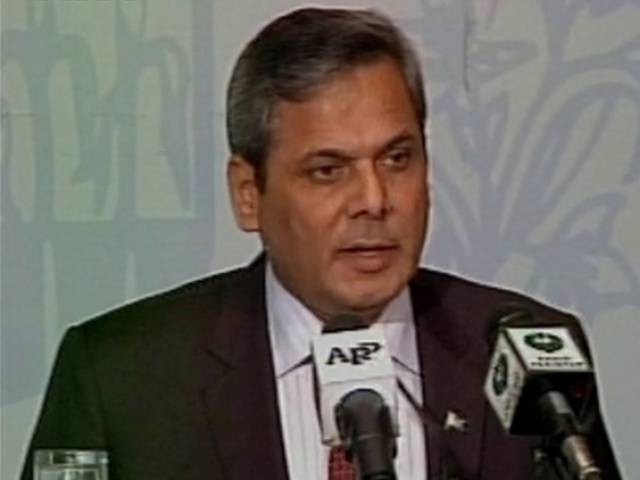 The Foreign Office accused on Thursday India of undermining the multi-billion-dollar ‘One Belt, One Road’ (OBOR) initiative by perpetrating subversive activities and financing terrorists groups in Pakistan.

“The hostility towards Pakistan is visible in the statements made by Indian political leadership at various levels, particularly those of Prime Minister Modi, NSA Ajit Doval, Manohar Parrikar and many other BJP leaders,” Nafees Zakaria, the spokesperson for Foreign Office, said here at weekly briefing.

He said that the Indian hostile policy towards Pakistan manifested in Indian state’s involvement in perpetrating and financing terrorists and subversive activities in Pakistan, creating instability, and open Indian statements to sabotage the CPEC initiative – a project beneficial for the entire region.

“Pakistan has already submitted dossiers to the UN Secretary-General on Indian involvement in terrorism in Pakistan,” Zakaria said.

According to him, Indian-sponsored terrorist groups in Afghanistan directed terrorist activities inside Pakistan and this was no secret.

No Indian troops in Afghanistan because of Pakistan: US defence secretary

“There are many proofs of Indian use of Afghan soil against Pakistan. People from within India are on record to have admitted that TTP, JuA and other terrorist groups in Afghanistan are Indian assets, which they use to carry out terrorist attacks in Pakistan, and that India would not sever its ties with these terrorists”.

He said there were no ‘safe-havens’ in Pakistan and the sanctuaries people talk about were located in ungoverned spaces in Afghanistan.

In the wake of President Donald Trump’s policy review on Afghanistan and South Asia, Pakistan, at the highest level, had clearly underlined that Pakistan should not be made a scapegoat for the US failures in Afghanistan, he said.