Offici­al says CPEC’s toll tax can be ‘three times more than the curren­t nation­al budget by 2030’
By Our Correspondent
Published: October 5, 2017
Tweet Email 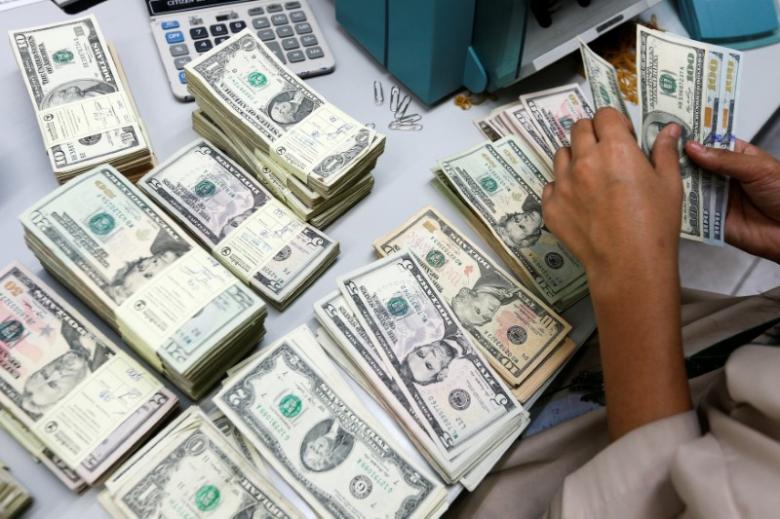 LAHORE: The Board of Investment (BoI) is devising a long-term plan to maximise benefits from the China-Pakistan Economic Corridor (CPEC), and increase Foreign Direct Investment (FDI) for infrastructural developments up to $250 billion and allied industrial activities by 2025, said BoI Director Zulfiqar Ali.

While the road to $250 billion seems a very lengthy one, Ali said CPEC will go a long way in helping Pakistan achieve the figure.

In a briefing to journalists on Wednesday, he said, “The project has huge scope and just the amount of toll tax generated by utilising CPEC routes could generate revenues three times more than the current national budget by 2030.”

The revenues and employment generated by operational Special Economic Zones (SEZs) and other industries will be additional benefits, he added.

“We have already started development of seven SEZs with Chinese cooperation out of which three each are being established in Sindh and Punjab and one in Khyber-Pakhtunkhwa (K-P),” Ali informed.

The BoI director was of the view that CPEC is a second chance for the industrial and economic development of Pakistan after the 1960s industrialisation, which should not be missed.

He said that CPEC has importance for both; Pakistan and China. Through CPEC and Gwadar deep sea port, the distance between the Djibouti deep sea port of Africa will be reduced to just five days. Djibouti is the gateway to Africa; and China has heavily invested there to fetch the African markets, he observed.

Pakistan has an added advantage of being one of the biggest consumer markets, besides its strategic placement on the world map. Thus, the country is an ideal location for investors but only two concerns need to be addressed; security and energy issues.

Also, as an outcome of Pakistan’s negotiations with China, early-harvest projects of CPEC on energy sector are beginning to add electricity to the national grid. It is expected that there will be no power outages in 2018 and by 2020 maximum energy will be added into the national grid, Ali stated.

He mentioned that the government negotiated well with the Chinese government to invest in energy sector and complete those projects at the earliest.

Other projects of infrastructure and energy will be completed 2020, while mid-term by 2025 and long-term by 2030.

The BoI director has dispelled the impression of favouring Chinese investors by giving them special treatment.

“For BoI and the government, every foreign investor is equal, besides, same level of return on investment is available to local investors as well,” he clarified.