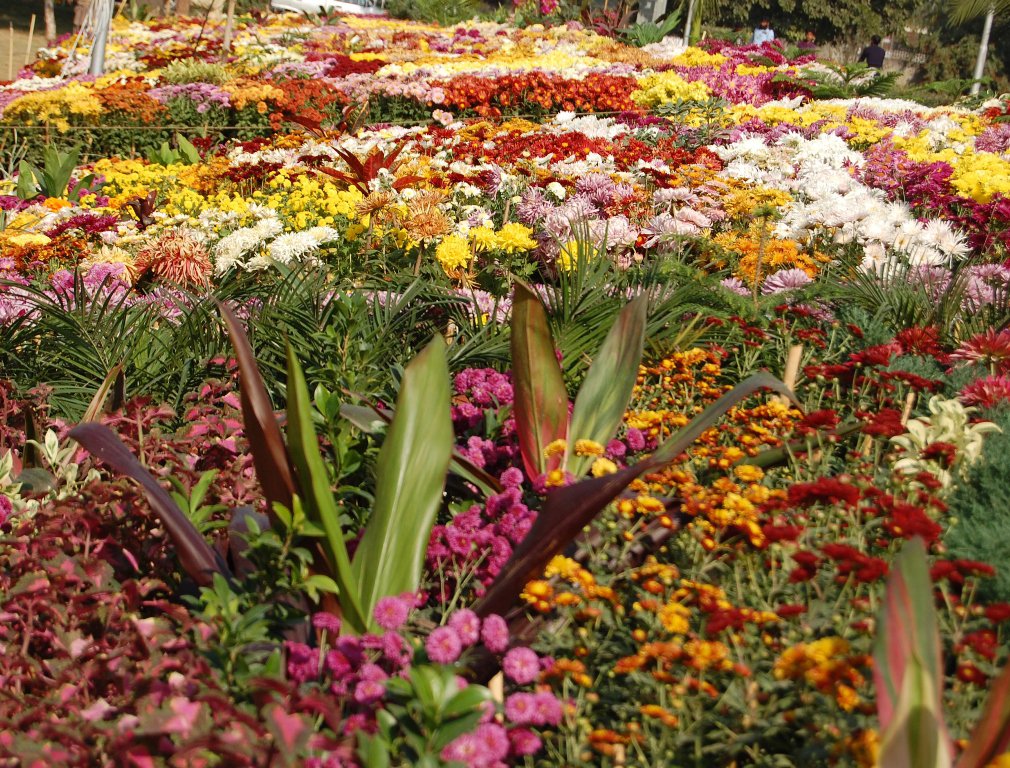 LAHORE: Punjab Chief Minister Shehbaz Sharif presided over a meeting to review different proposals and initiatives taken for the promotion of horticulture in the province.

Addressing the meeting, the chief minister said the Punjab government was pursuing the policy of beautifying development projects through the dexterous use of horticulture. The beautification as well as ensuring general cleanliness of different cities is our responsibility and for that purpose, work is to be done in an organised manner to deduce positive results. For that purpose, the line departments are needed to work in an organized manner.

He said horticulture and landscaping augment the beauty of the cities. He directed the authorities that a comprehensive plan be devised in next few days for beautifying the provincial metropolis and other cities through horticulture.