Reflects my aesthetics and sense of style: Anushka Sharma on new clothing line

Reflects my aesthetics and sense of style: Anushka Sharma on new clothing line 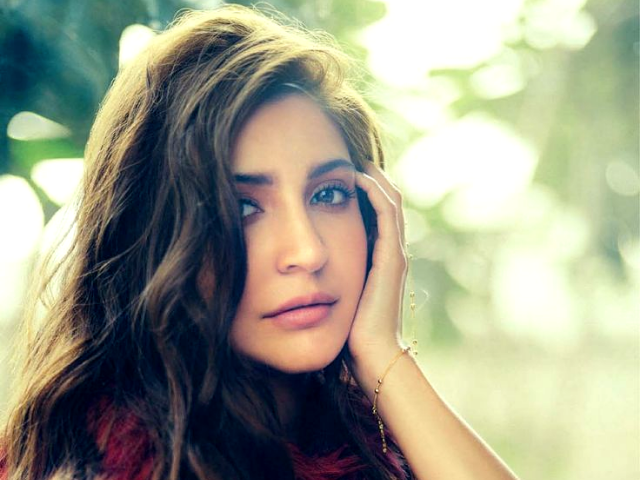 “It is a really special day for me.. this is something I had been planning for the past year and a half and quite honestly, as I stand here in front of everyone, I am excited but at the same time, I am extremely nervous.”

She continued, “When you put yourself out there like that it can be a little daunting but I am really happy that I am doing it,” said Anushka at the launch of her new venture on Tuesday.

I receive a lot of love from Pakistan: Anushka Sharma

The Jab Harry met Sejal star went on to speak about previous work, “I’ve always done something that I love, whether it’s acting, making films with my production Clean Slate Films or wearing nice clothes. So, I present my venture, which is something very special to me – a clothing line named Nush.”

HERE. IT. IS. #NUSH my new clothing range, for you ❤ @nushbrand

With Salman Khan, Hrithik Roshan and many more celebrities having their own labels and clothing lines, Anushka was asked about why she wanted to enter the fashion industry ‘rat-race’, to which the actor responded, “the more, the merrier.”

She added, “I don’t see it is a rat-race as such. I think it’s a great thing to have fashion available like this. More brands, more designs, more styles, more choice and if I can enable and add value to that, I think that is a great thing. I don’t see it in a negative way at all. I think this reflects my aesthetics and my sense of style,” she said.

About the challenges of turning designer for a fashion brand, Anushka expressed, “Challenges … you face them in everything you do. But for me, this is something that helps me focus. When I am facing a challenge, I feel more focused, more driven, more involved and (it is) something I enjoy doing.”

On the film front, Anushka is gearing up for her own production Pari, Yash Raj Fiml’s Sui Dhaaga opposite Varun Dhawan and Aanand L. Rai’s next film starring Shah Rukh Khan and Katrina Kaif.

Is upcoming horror film ‘Pari’ Pakistan’s answer to ‘The Conjuring?’