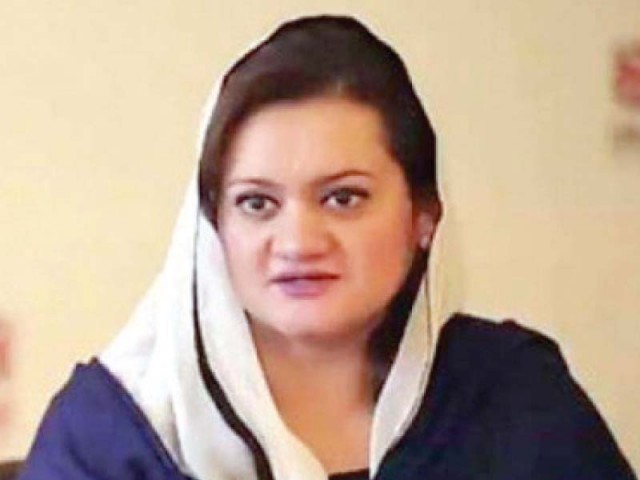 ISLAMABAD: No one will be allowed to challenge the government’s writ through backdoor dealings and unconstitutional and illegal actions will have dangerous consequences, Minister of State for Information Marriyum Aurangzeb said on Monday.

“The real issue is now the government’s writ,” Aurangzeb told reporters here as the controversy surrounding the deployment of Rangers raged in national media.

Interior Minister Ahsan Iqbal and other senior PML-N leaders were barred from entering the accountability court by Rangers’ personnel. This unprecedented move prompted the interior minister, technically in-charge of the paramilitary force, to order an inquiry.

In this backdrop, the minister of state insisted that no one would be allowed to challenge the government’s writ, adding that the interior minister had already ordered an inquiry into the matter and its findings would be made public.

“What was happening behind closed doors? Why even the media was not allowed to cover the (court’s) proceedings,” she said.

“If this situation is allowed to continue, it will prove very dangerous for the country,” she warned.

Aurangzeb said: “It is difficult to understand what … they actually want from the Sharif’s family.”

Over the past two years, she said, efforts were being made to indict former prime minister Nawaz Sharif. But even after NAB’s statement, he was yet to be charge sheeted.

Criticising the Supreme Court, she said despite assuming the role of a trial court, the apex court could not indict Nawaz Sharif, but sent him packing on the issue of a work permit.

“Nawaz Sharif thrice served as the prime minister but not a single case of corruption was proven against him,” she claimed.

Answering a question about the appearance of Hassan and Hussain before the accountability court, the minister said their first priority was their mother’s health, adding that she (Kulsoom Nawaz) was undergoing treatment in London.