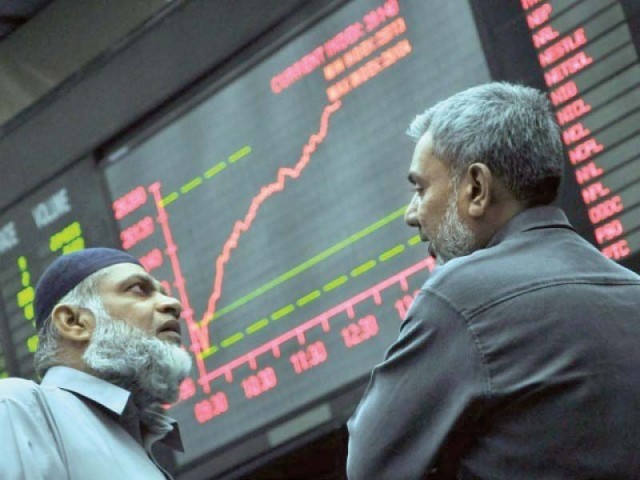 KARACHI: Most people get interested in stocks when everyone else is, says American business tycoon, Warren Buffet. “The time to get interested is when no one else is. You can’t buy what is popular and do well.”

It seems that foreigners are paying heed to what Buffet said. In a new development, foreigners have staged a loud comeback at the local bourse, injecting a 15-month high value of over $28 million in September.

Of the past 15 months, foreigners have remained net buyers in just three months – with September being the third – while in the remaining months they remained net sellers.

“The KSE-100 index gained 2.9% in September 2017 … on a quarterly basis, the benchmark index declined 8.9% in first quarter of fiscal year 2018 – the worst quarterly performance in 36 quarters or 9 years since Jun 2008/4QFY08,” Topline Securities’ analyst Adnan Sami Sheikh said in a note to clients.

Earlier, the PSX snatched the best Asian market title in calendar year 2016, but foreign investors remained net sellers of over $361 million at the market, according to National Clearing Company of Pakistan Limited.

Analysts said foreign investors have made value buying in the said sectors. The banking stocks had overreacted to developments including Habib Bank Limited’s New York branch fiasco, which it settled by paying a penalty of $225 million.

Besides, National Bank of Pakistan received two back-to-back setbacks as it unearthed a scam of Rs18.5 billion at Bangladesh branch and lost a litigation of Rs48 billion against its pensioners at the Supreme Court.

Similarly, fertiliser prices in international markets had shot to a recent time high of $290 per ton.

Foreign investors were also estimated to inject up to $70 million in PSX names following FTSE, an international company specialising in index calculation, included five additional stocks from Pakistan in its Asia Pacific ex-Japan Index with effect from September 18, 2017.

Earlier, foreigners injected $7.9 million in June 2017. The month had seen a return of the PSX to MSCI Emerging Markets (EM) after 9 years in the Frontier Markets Index.

Pakistan had estimated foreign buying worth $500 million in the event of PSX’s return to MSCI EM – another international index service provider.

In actual, they invested larger part of the estimated amount in the event, but continued sale by the foreign ‘passive funds’ at the time reduced net foreign buying volume to mere $7.9 million.

When a car accident happened just in time