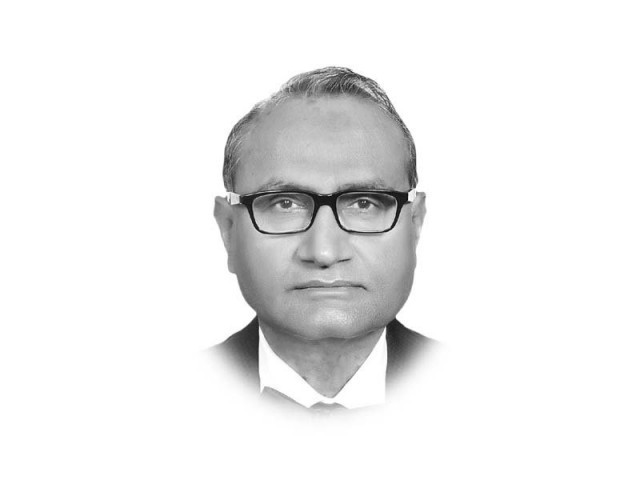 Between 2010-11 and 2014-15, the annual average GDP growth rate in Pakistan was 3.9 per cent. It was 5 per cent for Punjab. However, the GDP growth rate of Lahore was as high as 6.7 per cent. In other words, Lahore is leading the growth of the province as well as the country. It is an economy of over a trillion rupees or around 11.5 per cent of the national economy. The share in Punjab is 19 per cent. These are the findings of a pioneering study, The Size and Growth of the Economy of Lahore, published recently by the Lahore Chamber of Commerce and Industry.

What explains the rapidly rising economy of Lahore? Is it what the Chinese call Shahbaz speed turning into Shahbaz growth rate? The common perception is that Lahore has enjoyed more than its share of public investment. This certainly is a factor, but there is a lot more that comes out of the study. Industrial sector growth in Lahore was only 3.3 per cent, lower than even the rest of Punjab’s growth rate of 4.8 per cent. Official policy as well as business preference is to move manufacturing away from the congestion and overcrowding in Lahore. Even so, the manufacturing subsector displayed a growth rate of 5.4 per cent, higher than Punjab and Pakistan. The agriculture sector experienced a lower growth of 2.2 per cent. Describing the sector as agriculture in the case of Lahore is a misnomer. With a share of around 4 per cent, it is largely composed of livestock and other non-crop activities. The latest census also confirms that Lahore is now totally urban. In 1998, 17.8 per cent of the population of Lahore district was rural. It is now negligible in a population of 11.13 million. In the intercensal period, the city district added 5.98 million to its urban population compared to 5.57 million in Karachi. Partly definitional, but mostly the development is associated with the magnet that Lahore has become for those seeking profits, jobs and education in relative peace, not just from adjoining districts, but all over the country.

Services, therefore, has become the largest sector of the economy of Lahore. From 78.2 per cent in 2010-11, the contribution of services rose to 81 per cent in 2014-15. The annual average growth rate was 7.7 per cent. The largest subsector in services in Punjab and Pakistan is wholesale and retail trade. In Lahore, it is the second largest with annual growth of only 0.9 per cent. Low share and growth of the commodity sector is at work here. The largest subsector is transport, storage and communications with a contribution of 37.1 per cent. It enjoyed a healthy growth rate of 9.3 per cent. IT, telecommunications and passenger transport are the most dynamic components. But the highest growth of 12.3 per cent occurred in housing services, a subsector contributing 12 per cent of the services sector. A related subsector of the industrial sector, construction, grew even higher at 12.9 per cent. Together, the double-digit growth of construction and housing services portray a massive urban sprawl.

In 1927, Patras Bokhari had fun in Lahore ka jughrafia: “Beyond the four walls of Lahore also happens to be Lahore. And day by day it is happening more and more. Experts estimate that Lahore will be the name of a province in 10-20 years, with Punjab as its capital.” Are we, 90 years on?