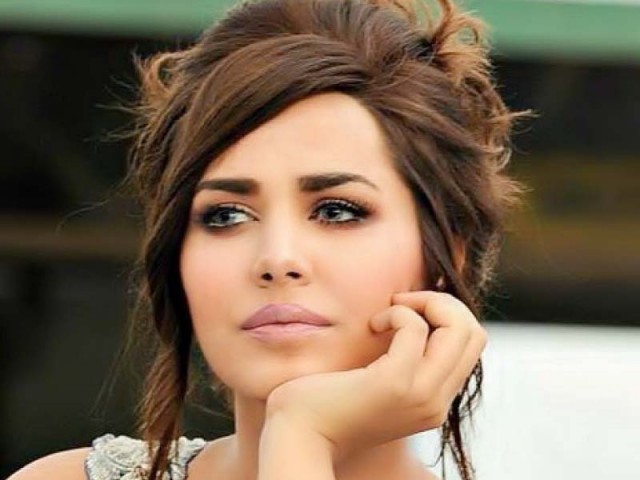 “We have a footage, as proof, of an influential official of the government facilitating Ayyan Ali,” Brigadier Imran said during a briefing by the officials of ASF, Anti-Narcotics Force (ASF), Customs and Pakistan International Airlines (PIA) to the committee on narcotics, according to Express News.

He said political influence is often used against the institutions of national security.

Director vigilance PIA told the committee that an international mafia was behind the increasing incidents of recovery of narcotics in the aircraft of the national flag carrier.

The NA body, however, rejected the report relating with narcotics, directing that the culprits involved in the attempts to smuggle narcotics should be named and punished.

Ayyan was arrested on March 14, 2015, on the charges of money laundering after customs officials recovered $506,000 from her luggage at the Islamabad’s Benazir Bhutto International Airport before she could board a flight to Dubai.

A Customs court in November 2015 indicted Ayyan for attempting to smuggle out more than $500,000, to which she pleaded ‘not guilty’.

She was granted bail in July 2015 after spending nearly four months in Rawalpindi’s Adiala Jail — and after her judicial remand was extended at least 16 times. The supermodel left the country in February this year after her name was struck off the Exit Control List by the interior ministry.

Anticipated dialogue: US to be given list of militant leaders