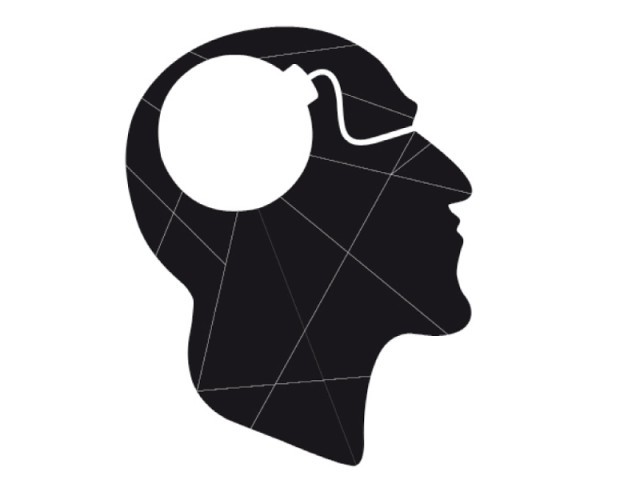 it was a myth that people with schizophrenia could not recover and live normal lives. DESIGN: AMNA IQBAL

ISLAMABAD: The wife of a death row prisoner has requested the Supreme Court to decide on her review petition against a high court decision that a psychiatric disorder such as schizophrenia is not grounds for a reduction in sentence.

Imdad Ali of Burewala district was awarded a death sentence in 2002 in a murder case. His sentence was upheld by all superior courts, including the Supreme Court. The president has also rejected his mercy petition.

However, when black warrants were issued for his execution on July 26, 2016, his wife Safia Bano filed a writ petition in the Lahore High Court Multan bench to delay her husband’s hanging on the grounds of mental illness. The high court rejected her plea on August 23 last year.

‘The majority of suicides are preventable’

She then approached the apex court with the same plea. A three-member Supreme Court bench headed by Chief Justice of Pakistan Justice Anwar Zaheer Jamali upheld the decision of the high court in a short order on September 27 last year.

In its detailed judgment issued, the Supreme Court said, “Schizophrenia is not a permanent mental disorder, rather it is an imbalance which can increase or decrease depending on the level of stress.”

The case is pending before the SC and was initially fixed for October 31, 2016, where the court issued notices to the attorney general and issued a stay of execution.

Later, the SC constituted a medical board, which has already submitted its report in the apex court.

“The petitioner is a poor woman and has to undertake a long journey from Vehari in order to see her husband in Adiala Jail, Rawalpindi. Moreover, during the last visit, the petitioner noticed that the physical and mental condition of the husband of the petitioner is deteriorating day-by-day and no positive steps are being taken by jail authorities for his proper care and treatment on the lame excuse of pendency of the titled review petition,” says the early hearing application, filed last month. In the application, she has requested that hearings be scheduled for the first week of October.

Imdad was sentenced to death in 2001 and has spent 16 years on death row, including four years in solitary confinement in the jail hospital due to his mental health. His condition has continued to worsen, according to the petitioner.

Meanwhile, Director Justice Project Pakistan Executive Director Sarah Belal issued a statement on Wednesday saying that the mentally ill cannot control their disease, but their disease controls them and this vulnerability should only strengthen the legal safeguards protecting them.

“Through Imdad’s case, the SC has the chance to substantially reform Pakistan’s criminal justice system and its handling of mentally ill defendants on death row. Imdad’s condition warrants medical treatment, not the gallows,” she said.