Check it out here!
By IANS
Published: September 25, 2017
Tweet Email 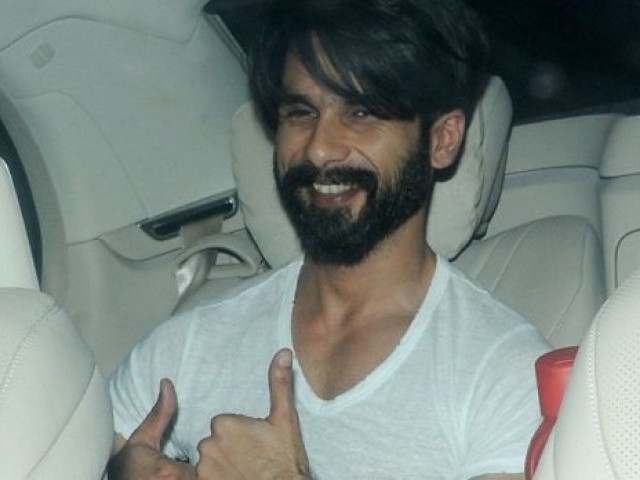 Days after actress Deepika Padukone’s royal look from Padmavati was unveiled, the makers of the upcoming film have shared an image of actor Shahid Kapoor, who looks every inch of a warrior king in the poster.

Shahid will be seen playing the role of MahaRawal Ratan Singh, husband of Deepika’s character in the Sanjay Leela Bhansali’s directorial.

In the poster shared on Monday morning, Shahid, whose face is slashed with battle scars, is seen sporting a heavy bearded look, twirled moustache, kohl filled eyes, a red tika on his forehead and pearl jewellery adding to his royal look. 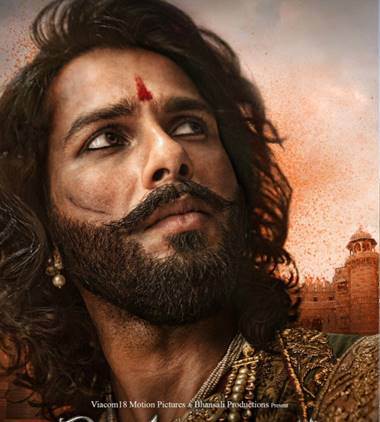 Another poster features the actor sporting a bloodied white angarkha standing in battle field holding a sword. In the background several soldiers are seen fighting in the war field. 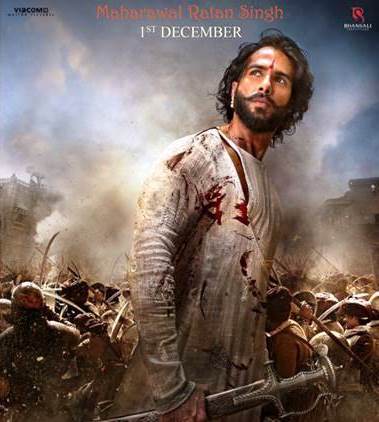 Padmavati, which will release on December 1, tells the story of Alauddin Khilji, the medieval-era Delhi ruler who fell in love with Rajput queen Padmavati.

The movie’s shoot went through a lot of difficulties. In January, activists of Shri Rajput Karni Sena had assaulted Bhansali and vandalised the movie’s Jaipur set over alleged distortions in the film’s script.

Are Deepika and Ranveer still together?

After Bhansali moved the film’s shoot to Maharashtra, an outdoor set of the historic period drama in Kohlapur was burnt down after two dozen unidentified persons torched it in March.