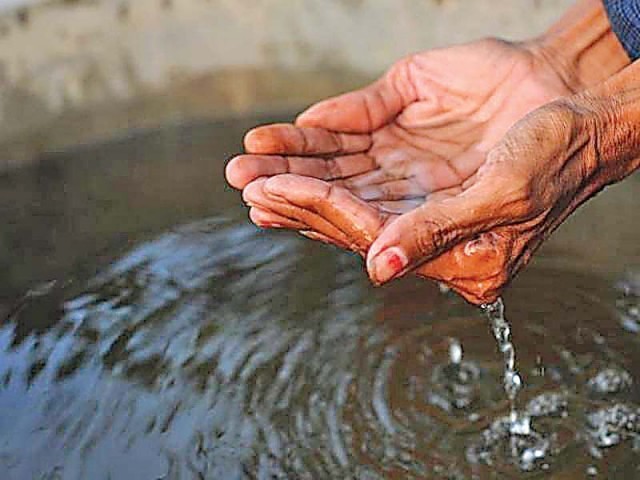 ISLAMABAD: With the capital’s population doubling over the past two decades, residents have sounded an alarm over the persisting scarcity of water in the city, forcing various government bodies to work on resolving the dire situation.

The Capital Development Authority (CDA) is working on a project to bring water from the River Indus. Meanwhile, the Pakistan Council of Research in Water Resources (PCRWR) is working on a plan to build wetlands which recharge the capital’s aquifiers.

The CDA is working on a four-phase plan to bring water from the River Indus at Tarbela.

The first Phase of the project is likely to be completed in four years and will bring 200 million gallons of water per day from River Indus.

Interior Division officials on Sunday said to that owing increasing population, development of new sectors, little rainfall, depletion of water reservoirs and non-development of new water resources had led to a shortage of water.

To resolve this, sources said that funds had been allocated for repairing pipelines and tube wells. Further, the Islamabad Metropolitan Corporation had installed 37 filtration plants at different locations in all sectors of the capital. To maintain these plants, the government had allocated Rs20.83 million.

If that was not enough, an official of the Capital Development Authority said the Simly Dam, currently the main source of water for the capital, has seen its storage capacity erode by seven per cent owing to silting.

Terming it a natural occurrence, he said that the authority was working on resolving the situation.

PCRWR Chairman Dr Muhammad Ashraf has said that wetlands are critical to recharging potable water resources in every new sector of the Islamabad Capital Territory (ICT).

“Newly constructed houses and buildings should have separate blue water lines and sewerage lines storing the domestic use water into small ponds which can easily be recycled,” he said, advising that leaks and wastage of water should be checked.