A mythic­al planet is rumour­ed to hit the earth and destro­y it
By News Desk
Published: September 23, 2017
Tweet Email 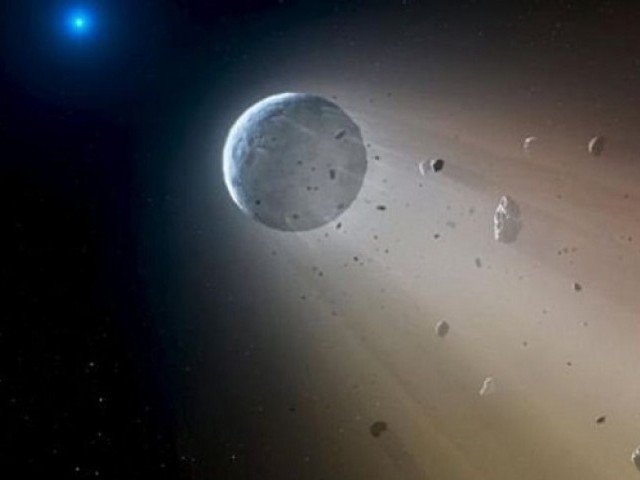 Conspiracy theorists believe the world would end today. They claim it will be caused by an alignment of several planets and constellations in a particular pattern.

The sun and Jupiter will be in the constellation Virgo, and Venus, Mars and Mercury will be present in Leo. It is said that this is a one-in-7,000 years occurrence, which is apparently the fulfillment of a Biblical prophecy.

Globalisation: beginning of the end?

There is a scare regarding a mythical planet known as Nibiru, which is believed to hit the earth and destroy it. Similar rumours did the rounds in 2003 and 2012 as well.

The good news is that the experts at NASA have refuted the conspiracy theory. The space agency’s website states, “Various people are “predicting” that world will end Sept. 23 when another planet collides with Earth. The planet in question, Niburu, doesn’t exist, so there will be no collision.”

“The story of Niburu has been around for years (as has the “days of darkness” tale) and is periodically recycled into new apocalyptic fables. If Nibiru or Planet X were real and headed for an encounter with [Earth], astronomers would have been tracking it for at least the past decade, and it would be visible by now to the naked eye.”

This story originally appeared on the Independent.