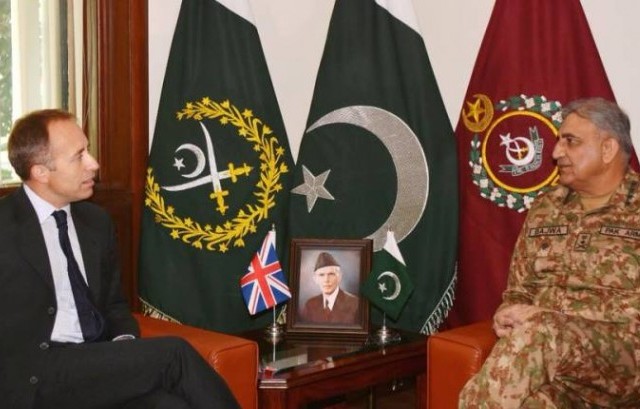 According to the Inter-Services Public Relations (ISPR), matters of mutual interest and regional security were discussed.

The visiting dignitary acknowledged and appreciated Pakistan’s continuous efforts for peace and stability in the region.

Pakistan responds to India’s UN delegate: ‘This too, shall fail’