Manous­h has been pumpin­g an extrac­t of Bacill­us F into her blood stream for the past three months­
By News Desk
Published: September 22, 2017
Tweet Email 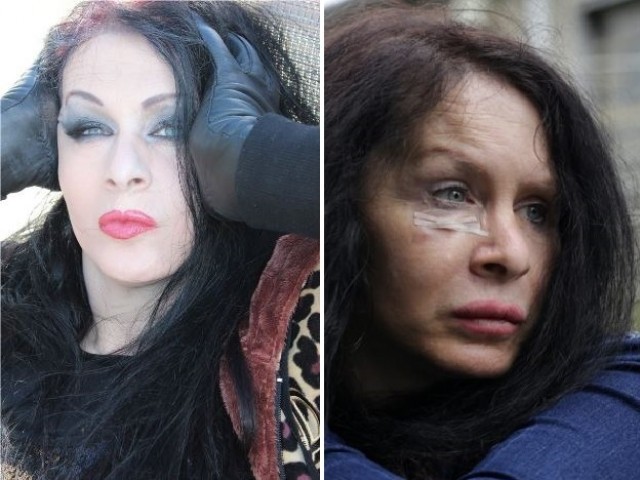 An actress is risking her life for ‘eternal youth’ by injecting herself with doses of a 3.5 million year-old bacteria discovered in Siberia, Mail Online reported.

The 45-year-old from Munich, Germany, who goes by the moniker Manoush, has been pumping an extract of Bacillus F into her blood stream for the past three months and says it has made her look and feel younger.

The ancient bacteria was discovered in the permafrost of north-west Russia by scientists in 2009 and some have hailed it a ‘scientific sensation’.

Offbeat: What’s ugly, has a tail and holds the secret to eternal youth?

The team, who unlocked its DNA code in 2015, say that unlike most cells in nature, Bacillus F shows no signs of aging and believe it could hold the key to unlocking improved human health and longevity. 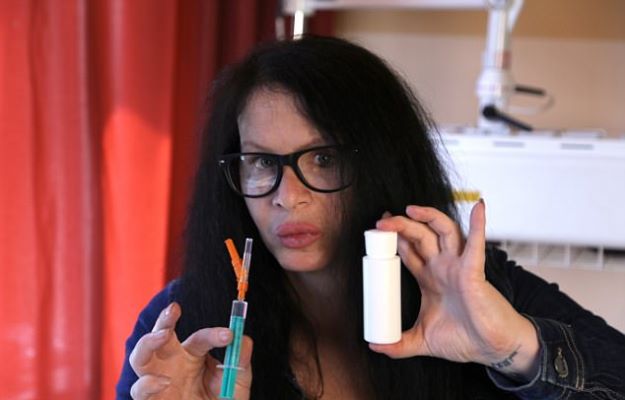 Samples containing extracts of the bacteria have been given to Manoush by Doctor Anatoli Brouchkov, head of the Geocryology Department at Moscow State University.

The injections are just the latest in a longline of procedures for mother-of-one Manoush who has already spent £36,800 (€41,700) on plastic surgery over the last 20 years.

“My skin is as soft as a baby’s bottom,” she said. “You can’t really see it in the photos but if you see me in person you can see there are no marks or blemishes.

“I have never felt better. I have never slept better, deeper or longer. When I work out I can workout longer. I can run three miles instead of the usual two miles.

“I think my skin looks good. These are just the little things that have got better.”

She added: ‘This summer we had huge temperature changes and normally I would get a cold. I didn’t this time.

‘I can’t prove that it is because I have been injecting this bacteria. It could be other reasons but I do believe that it is the effects of using the bacteria on myself.’

Manoush, had blood tests taken before she started injecting Bacillus F on July 22, so that they can be analysed along with blood samples she’s having each month.

The sample was given to her by Doctor Anatoli Brouchkov, head of the Geocryology Department at Moscow State University, at a meeting in London.

As the procedure is experimental, no doctor would inject her, and would most likely lose their license.

Instead she performed the procedure herself, with friends and a local doctor there for support in case of an emergency.

Gigi Hadid opens up on how she copes with Hashimoto disease

Manoush, who has appeared in niche horror movies such as Cannibal and Seed 2, said: “Dr Brouchkov has been taking this for years now and he has fabulous skin, like a young man. He is doing me a big favour, he is doing science a favour. I am happy to be a part of this.

‘My family is absolutely against this. They are going up and down the wall about this. They refuse to have anything to do with it.

“Sometimes I look in the mirror and think I am a freak – but I know what I am doing to myself. This is all planned and I am not planning on stopping.

“Some people can’t accept that for me when it comes to anti-aging there are no limits.

“This is not going to make me 20 years younger. But I think it will help me live to 80 or 90 and age as disgracefully as I can in artificial health and beauty.

“I want to die in a fully functional body and if this helps then it would have all been worth it.”

With no adverse reaction during the initial injection, she has been ‘shooting up’ every two weeks and is hoping to up the dosage and frequency soon. 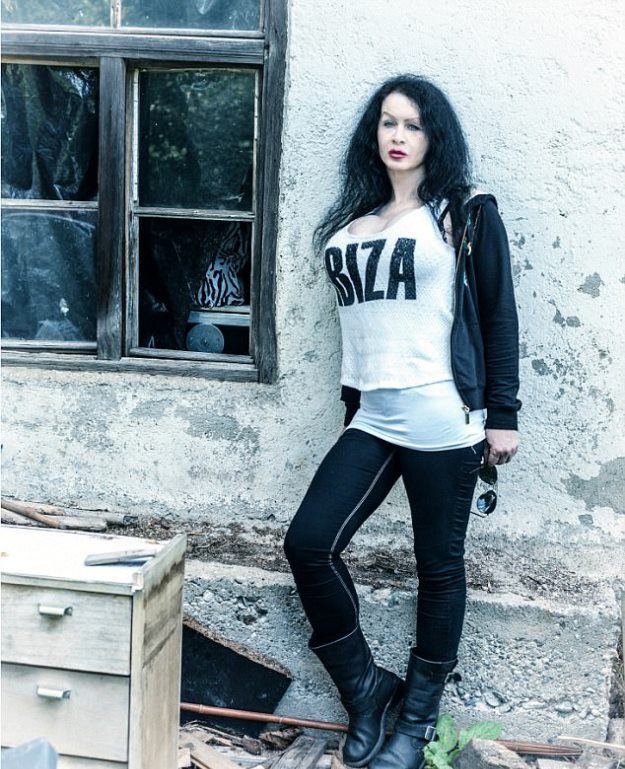 She said: “There is no knowing what effects this may have in the long-term – but no risk, no success.

“I want to see what happens when you use more of the material. How does it work?”

But Dr Brouchkov himself has also taken the bacteria extract, albeit orally, and reported positive results.

He also says he advised Manoush not to inject the sample.

He added: “These microorganisms have some kind of amazing mechanism of survival which keeps them alive for millions of years. Just imagine if we were able to use it and prolong our lives for thousands of years.

“We have something here alive on earth which lives millions of years, in our own hands. We shouldn’t miss that opportunity, that’s my strong belief.”

Manoush doesn’t believe the injections will give her eternal life but hopes it will help her achieve her of “dropping dead at 90 looking half that age or younger”.

Over the last 20 years she has had more than 40 cosmetic procedures, including breast implants, face lifts and nose jobs.

She still plans on having more work done including repairs to two surgeries on her face and nose she says were botched.

Encouraged by her use of the bacteria, Manoush, who lived in New York from 2006-2013, is looking to other new forms for extreme ant-aging.

“Aging is a disease. It is a genetic flaw to me. Even as a teenager I could never accept the concept of getting older one day,” she said.

“I don’t care what people think. I will stop at nothing to look and feel younger. Nothing.”