Nanjia­ni whose roots go back to Pakist­an, along with Gadot will host second episod­e of season 43
Published: September 22, 2017
Tweet Email 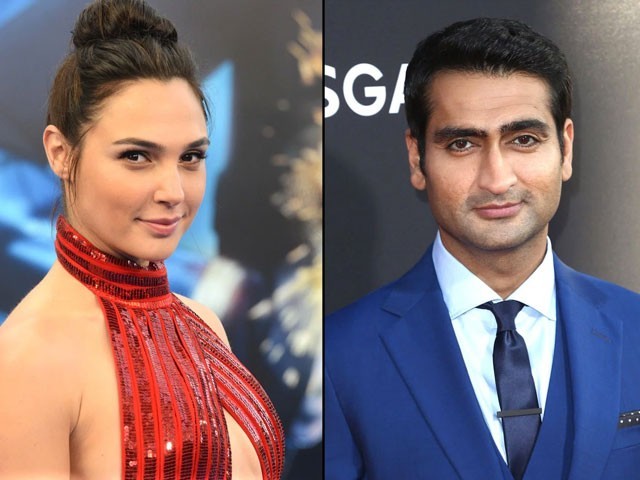 Stand-up comedian and actor Kumail Nanjiani whose roots go back to Pakistan, along with Wonder Woman actor Gal Gadot, have been tapped to serve as hosts in the upcoming second episode of season 43 of the hit late-night show Saturday Night Live.

Gadot will take the hosting duty in the October 7 episode of the series with Sam Smith as the musical guest.

‘The Big Sick’ shows how Muslims are regarded with distrust: Anupam Kher

It marks the first time for the actress to host SNL. The gig came after her latest movie Wonder Woman, in which she portrays the titular character. Meanwhile, it will be Smith’s second visit to the long-running show.

The following episode will see Kumail Nanjiani of the film The Big Sick is making his debut as a host on SNL.

The Silicon Valley actor will host with musical guest Pink. Pink is set to release her upcoming seventh studio effort “Beautiful Trauma” on October 13, a day before the episode airs.

Earlier, it was announced that actor Ryan Gosling will host the show’s season premiere with rapper Jay-Z as the musical guest.

It marks his second time hosting the Emmy-winning show after guest-starring alongside Leon Bridges back in 2015.

Meanwhile, Jay-Z, who dropped his new album titled 4:44, is more familiar with the show as the upcoming episode will be his fourth time serving as musical guest. His last appearance on the show was in May 2010 when Betty White was the host.