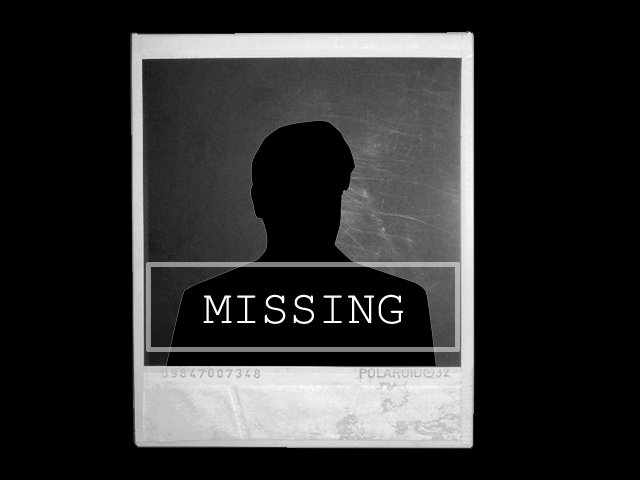 HYDERABAD: The Hyderabad police have lodged an FIR of disappearance of human rights worker Punhal Sario seven weeks after he was allegedly whisked away by a law enforcement agency. The case was registered at the GOR police station on the complaint of Sughra Sario, Punhal’s wife, under sections 365 and 34 of the Pakistan Penal Code.

According to the FIR, around 15 personnel in police commando uniforms stopped the car in which Punhal was returning from an event and forced him into a Toyota Vigo. The incident happened at around 11pm on August 3 near the Sindh Museum in Hyderabad.

Punhal headed the non-profit organisation Hari Porhiyat Council and recently became convener of Voice of the Missing Persons of Sindh. Some weeks before his disappearance, he led a march from Hyderabad to Karachi which demanded release of all missing persons in the province.

His disappearance drew condemnation and protests by rights activist in many cities of Sindh, including Karachi and Hyderabad. His wife filed a petition in the Sindh High Court, Karachi, which conducted a hearing on Wednesday.