Nepra took one and half year to decide the tariff as the federa­l govt challe­nged its decisi­on of Februa­ry 29, 2016
By Our Correspondent
Published: September 21, 2017
Tweet Email 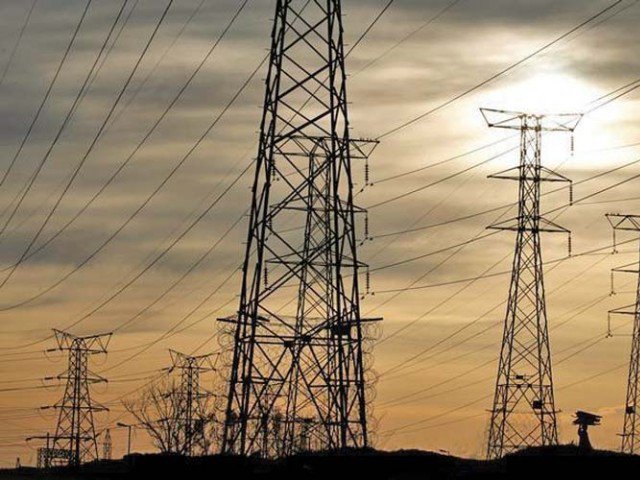 The fuel cost of electricity delivered to the distribution companies was calculated at Rs4.78 per unit in July against the reference price of Rs6.49 per unit, which suggested that the consumers were entitled to a refund of Rs1.70 per unit. PHOTO: FILE

Nepra took one and half year to decide the tariff as the federal government had challenged its decision of February 29, 2016, and obtained a stay order from the Islamabad High Court (IHC). Now, following the court orders, the regulator allowed the raise.

In case, Discos do not take corrective measures, as per procedure, then a 34 paisa per unit increase will be adjusted in the next year’s tariff and power division will issue notification of annual tariff determined by the regulator, Nepra said.

Meanwhile, consumers will be paying Rs24 billion defaulted amount to meet revenue requirements of Discos. However, Nepra refused to allow Rs235 billion recovery from the consumers to settle amount of circular debt by making it part of tariff.