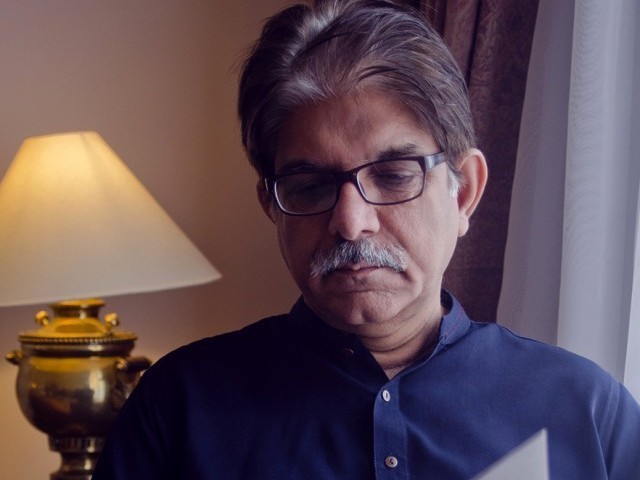 Sharif Awan, a renowned curator of Pakistani classical and folk music has won a Silver Medal at the Global Music Awards (GMA) on his project Indus Raag, Gold Edition. The announcement was made recently in California, USA.

The GMAs are a top-tier competition for indie musicians from all over the world. Out of nine Gold Medals GMA announced, one spot has been bagged by the music band of legendary Ustad Amjad Ali Khan and his sons Amaan Ali Khan and Ayaan Ali Khan from India.

It is worth noting that Indus Raag achieved a Gold Medal in 2016 as well and was declared one of the Top 10 Albums in in that year. The music series also won a Silver Medal for its album Karachi Concerts. 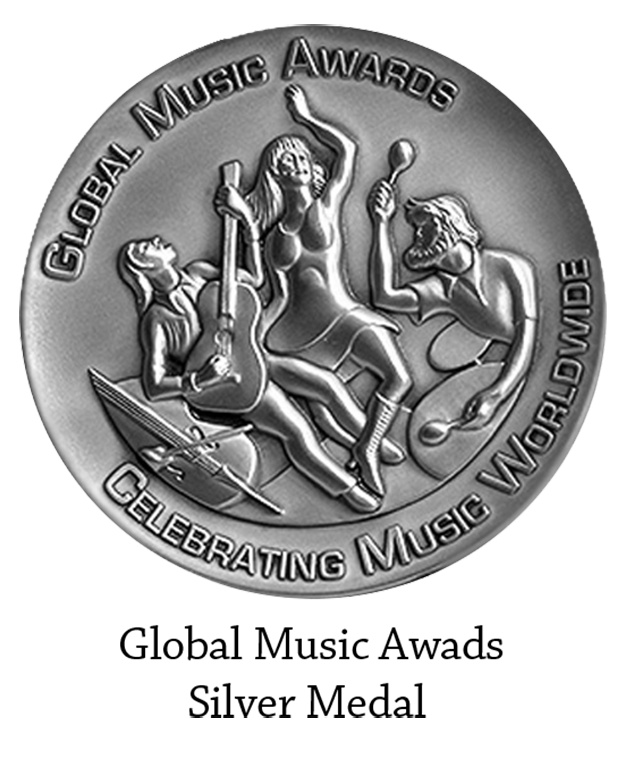 Commenting on his successive achievements, Sharif said that such awards are an acknowledgement of the artistic resource of Pakistan. He remarked that our music is all set to promote the great human tradition developed in our history of thousands of years.

Apple Music festival comes to an end after 10 years

The musician mentioned that fourth Edition of album was launched recently to mark 70 years of independence and congratulated the musicians from India and Pakistan who collaborated to promote love, peace and coherence.