Former Test cricke­ter says he had immedi­ately decide­d to return but organi­sers convin­ced him to play one more match
By Saleem Khaliq
Published: September 15, 2017
Tweet Email 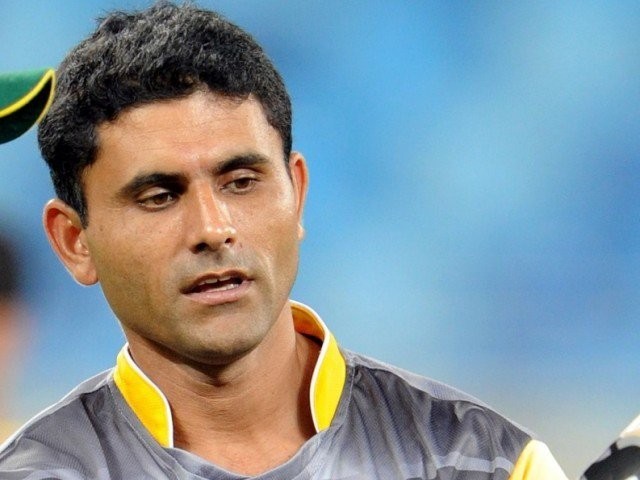 KARACHI: Former Pakistan Test cricketer Abdul Razzaq has quit the Shpageeza Cricket League in Kabul and is returning to Pakistan following a suicide blast near a cricket stadium there on Wednesday that killed three people.

The blast occurred when there was a match under way between the Boost Defenders and MIS Ainak Knights.

Razzaq, the only Pakistani player in the tournament playing for the team Amo Sharks, told Express News on the phone that he was at his hotel at the time of the blast. The hotel is just five minutes’ drive away from the stadium.

“I was watching the other match on TV when I heard the loud blast. All the players were terrified,” he said.

“I had immediately decided to return but the organisers [of the tournament] convinced me to play one more match,” he added.

“I played a match on Thursday wherein I made 30 runs but did not bowl. I will return to Pakistan in a day or two.”

The former Pakistan Test cricketer said immediately after the blast, many players from England, South Africa and Zimbabwe participating in the tournament held a meeting decided to leave Kabul.

The attacker detonated the bomb after he was stopped at a security checkpoint as he walked towards the stadium. Five other people were also injured in the explosion.

According to Shafiqullah Stanikzai, ACB’s chief executive officer, the blast occurred during the fourth over of Knights’ chase of 202, ESPNCricinfo reported. South Africa batsman Cameron Delport had scored a 42-ball century earlier to power Defenders to 201 for 6, which was seven runs too many for Knights.

Apart from Delport, the other overseas players at the ground at the time of the blast were Morne van Wyk (South Africa) and Rayad Emrit (West Indies) for Defenders, while the Zimbabwean trio of Vusi Sibanda, Sikandar Raza and Ryan Burl were representing Knights. Adam Hollioake, the former England captain, is the Defenders coach while Andy Moles is coaching Knights.

The match was stopped briefly, but once the Afghanistan government-appointed security gave the clearance, it resumed.

Cronje ruled out of Springboks team with virus