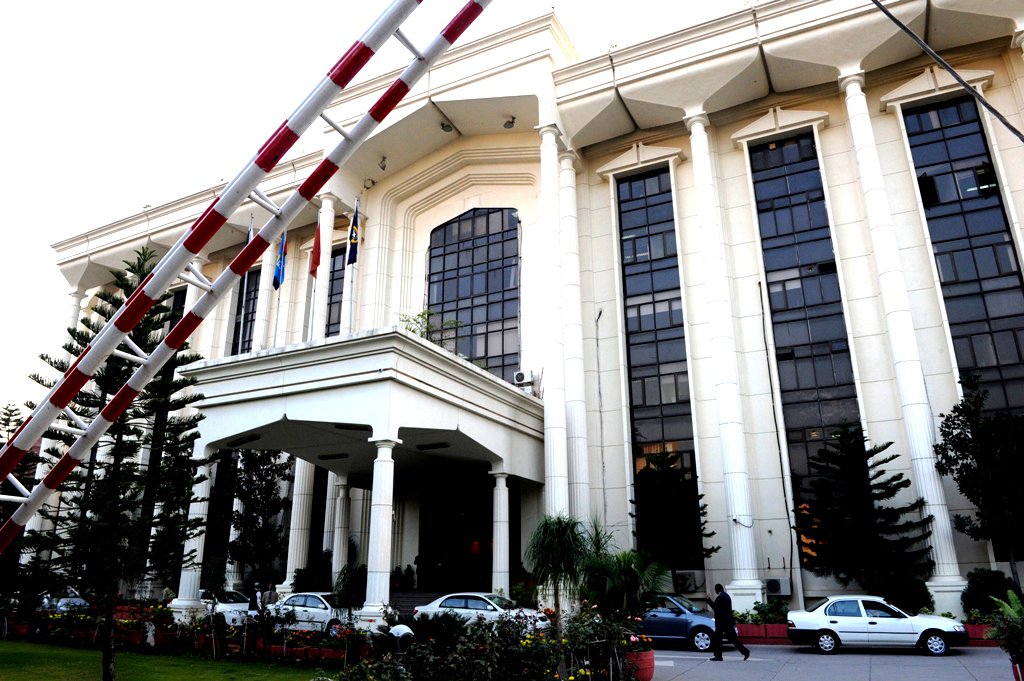 KARACHI: Inland Revenue Chief Commissioner Seema Shakil advised the business community on Thursday to avoid unnecessary litigation in tax matters, while assuring full facilitation and support from the Federal Board of Revenue (FBR).

The FBR is focused on generating revenue based on economic growth in the country, she said while speaking at an interactive session with members of Federation of Pakistan Chambers of Commerce and Industry (FPCCI) here at the Federation House.

Emphasising that litigation between the business community and FBR is not in the interest of any side, she said that alternative dispute resolution was the best option.

“Among the government departments, FBR is more open to the business community,” she reaffirmed. She was accompanied by a team of senior FBR officials from the Large Taxpayers Unit (LTU).

Pakistan Motorcycle Spare Parts Association Chairman called for translation in Urdu of the rules and procedures of FBR relating to tax so that the taxpayers could feel comfortable and encouraged to come under the tax net.

Pakistan Tanners Association (Sindh Zone) Chairman Aziz Ahmed complained that the amount attached to an account by FBR officials is not being re-paid in time after verification/clearance of the case. He urged that such amounts should not be included in other refunds and put in queue, since this caused unnecessary delay in getting the amounts taken away by FBR officials.

The Chief Commissioner assured that solutions will be found for the payment of such amounts.