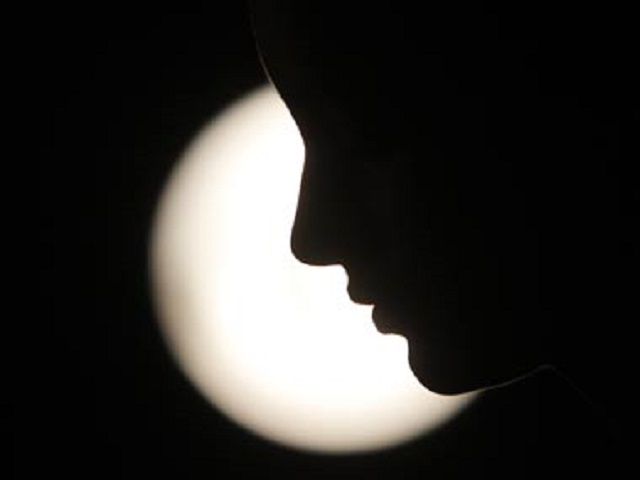 Collection of poems throws light on the plight of domestic workers. PHOTO: REUTERS

ISLAMABAD: For Nagina Asif, a domestic worker from Lahore, the thought that anyone would even bother reading her story let alone buy a book containing her poetry, was unfathomable.

A collection of her Urdu language poetry, Aurat Teri Kahani (Woman your story), was launched in the capital on Thursday by the National Commission on the Status of Women and National Language Promotion Department.

Asif is a self-taught poet with a modest educational background. A mother of four, she works as a maid in Lahore to support her husband – who works as a non-academic staffer at a private university in the walled city.

Despite being poorly educated and lacking material support, her simple, yet, remarkable poetry, has been gaining popularity.

Speaking at the modest ceremony, Asif said she has been only writing for the last 15 years, undertaking the task for the sake of it with no inkling that one day it may be published.

The woman whom she worked for, discovered the writings one day and helped publish the work, she said, adding that only some of her poems were selected for the book.

The poems tell Asif’s story and talk about her life experiences. At times they also become a window into the lives and struggles of the women around Asif.

One of the poems she chose to recite during the ceremony was titled ‘Haey tera naseeb aurat’ (Oh your fate woman). The poem is about where fate takes one with women symbolised as fallen leaves – sometimes blowing through palaces, brothels, flower pots, bushes, schools, on the street corners, the sweltering heat and the shadows.

At the end of the poem, she complains that she can never revisit these women to find out how they have been living or what is happening in their lives.

Renowned poet Kishwar Naheed, who also wrote a foreword of the book, said that the Asif’s poems are truthful, innocent and spontaneous which can be quite painful at times.

“Her poems also scared me and made me think from where Asif has gained such truthfulness,” Naheed wrote in the foreword. “The society has deteriorated so that small children, instead of dreaming about fairies, see the solitude and destitution of their parents.”

While speaking at the ceremony, Naheed she said that Asif’s life experiences, sentiments and tears have become words in her book.

Moreover, the poems have been published the way Asif wrote them, meaning there were little to no amendments in the manuscripts.

“Young female writers often ask me technicalities or methods behind writing poetry,” the seasoned writer said. “But I ask them to write what they think, what they feel in their heart and do not share what they dream and wish.”

Iftikhar Arif said this book inflicts pain on the reader, and that is one of the qualities of a good book.