Tackling online harassment? There is an app for that

Tackling online harassment? There is an app for that 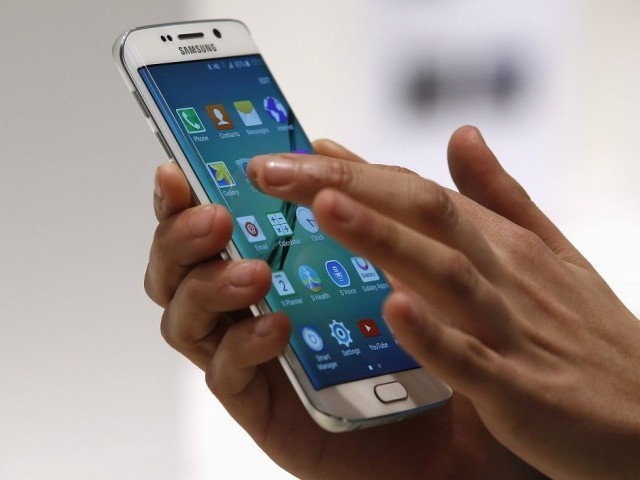 In a bid to tackle online harassment against women and other marginalised groups, a local media group launched an Android-based mobile application to tackle the scourge.

Media Matters for Democracy (MMfD) launched their application, Mauvin, in Islamabad on Wednesday with the aim of bringing community members to tackle the issue together.

Technical assistance for the app development was provided by Code for Pakistan, a group of developers, designers and social activists who work for civic innovation.

“Having worked with women journalists and other internet users, we have come across innumerable cases of online harassment, said Asad Baig, the executive director of MMfD.

“With Muavin, we want these users to tap into the power of their own communities and fight back against these irritants. We hope that Muavin will help women and other users explore a different way of fighting against online abuse.” He explained that the app will allow users to create groups of like-minded people from their Facebook and Twitter networks.

It has an option where users can send alerts to their allies soon as they experience harassment online, Baig explained. In response to the alert, the allies can come to the rescue and speak against the harassment, he said.

The application also has discussion forums which can be used as community spaces to share and discuss digital experiences, especially those involving acts of online abuse and harassment.

Muavin essentially aims to build a community well aware of these emerging issues and one that is able to band together against online trolls and abusers.

The Swedish Ambassador Ingrid Johansson stressed the need for solutions which enable women and marginalised groups to add their voices and enjoy the full potential of technology.

Man arrested for ‘harassing’ women on social media in Islamabad

A panel discussion on online harassment highlighted the impact of online abuses meted out to women and how it contributes to muzzle their voices. Speakers stressed on the need for women to find allies within their networks and speak publically in support of each other.

The app follows last year’s deployment of the first online women harassment helpline set up by the Digital Rights Foundation and incidentally launched in Islamabad.