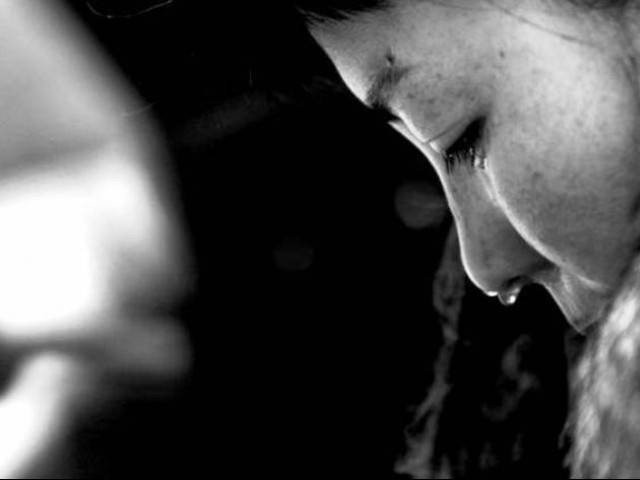 The SSP further said that they were investigating the motive behind the attack on the girl. PHOTO: REUTERS/FILE

KARACHI: Police arrested five members of a family in Karachi’s Defence Housing Authority (DHA) on Wednesday after receiving a complaint that their teenage domestic aide was brutally tortured and raped in their Phase-VI apartment.

J*, 16, who was first taken to Jinnah Postgraduate Medical Centre and later moved to the burns ward of the Civil Hospital, told investigators that she was tortured and burned with a hot iron.

“I cried for mercy, but they did not show any pity,” she told policemen. “They continued to torture me for a long time and kept laughing at me while I was crying.”

The girl’s father Muhammad Rafiq told the media that she had also been raped. “They have sexually assaulted my daughter,” he said, adding that when he took her to Jinnah Hospital there was no female medico-legal officer and they were advised to take her to the Civil Hospital instead.

District South SSP Javed Akbar Riaz said the police had learnt about the incident after the girl’s family approached them to register a case. “We took timely action and apprehended the suspects,” he added.

The SSP said on the complaint of the girl’s father, five members of a family, including two women had been arrested and a case was filed against them.

“The girl lived in their apartment for the last six months,” Riaz said. “She was burned with an iron so badly that several burn marks can be seen on her body.”

The SSP further said that they were investigating the motive behind the attack on the girl and had moved her to the Civil Hospital to obtain a medical report on the rape allegation.

“In their defence, the family members are saying that the girl, along with another person, was trying to engage the house owner’s minor daughter in illicit activities,” said Riaz.

Darakshan SHO Aurangzeb Khattab said the incident occurred at a residential apartment in Phase VI, adding that it belonged to a couple.

He added that the couple along with their two relatives, including a girl, and a watchman had been taken into custody.

Khattak added that the owners claim that they were running a beauty parlour at the apartment, but it might be possible that they were involved in illicit activities and trying to force the domestic aide into these activities as well.