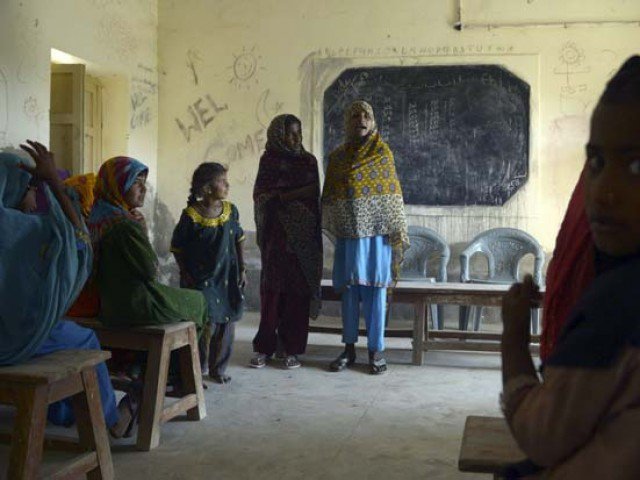 KARACHI: Sindh High Court (SHC) Chief Justice Ahmed Ali M Sheikh has called for reports from the secretaries of the provincial education and works departments and the deputy commissioners and education officers on steps being taken for the rehabilitation of dilapidated government school buildings in five districts of Sindh.

Sources told The Express Tribune that these directives were issued by SHC Registrar Ghulam Rasool Samoon in letters recently addressed to these officers.

CJ Sheikh directed them to submit their reports, explaining what steps had been taken by the officials concerned of the education and works department for the rehabilitation of dilapidated buildings of government schools in the five districts.

He sought details of the funds specifically provided for this purpose and records of their utilisation for the rehabilitation of schools.

The education department secretary was also directed to submit details regarding the number of staff deputed at these schools and the names of those who were attending to their duties on a daily basis.

SHC orders inquiry into closure of schools of five districts

The registrar directed the secretaries, district officers and deputy commissioners to submit their reports in compliance with these directives by September 21. The SHC CJ will take up the matter and examine the reports on September 21.

CJ Sheikh had recently taken notice of media reports on the poor conditions of government schools and the lack of teaching staff and other facilities in these districts.