The annual festiv­al will commen­ce from Septem­ber 29 to Octobe­r 1
By Entertainment Desk
Published: September 13, 2017
Tweet Email 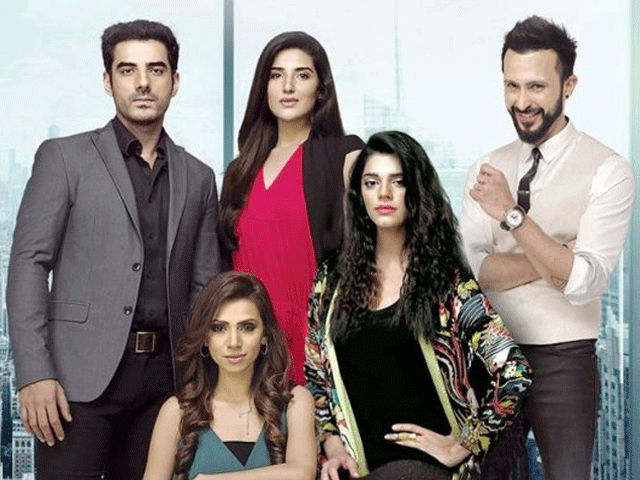 Dobara Phir Se (DPS) now, undoubtedly is arriving back in vogue like a magic spell. Mehreen Jabbar makes the rabbit appear out of the hat by telling a very powerful story in an equally simple fashion.

The director recently took to social media and shared that the movie is all set to screen at the Chicago Film Festival this year.

DPS will screen on the last day of the festival, that will be October 1, revealed Mehreen. She wrote, “Dobara Phir Se screening at the Chicago South Asian Film Festival on 1st October.”

The annual festival will commence from September 29 to October 1. The three-day festival will also screen other South-Asian movies.

“Even though I have been directing since 2004, I hope that my latest cinematic outing is an improvement upon my previous film,” she previously told The Express Tribune.

“But everything aside, I feel that, at this stage of my career, I have become more experimental.”

Amal and George Clooney are now housing a Yazidi refugee