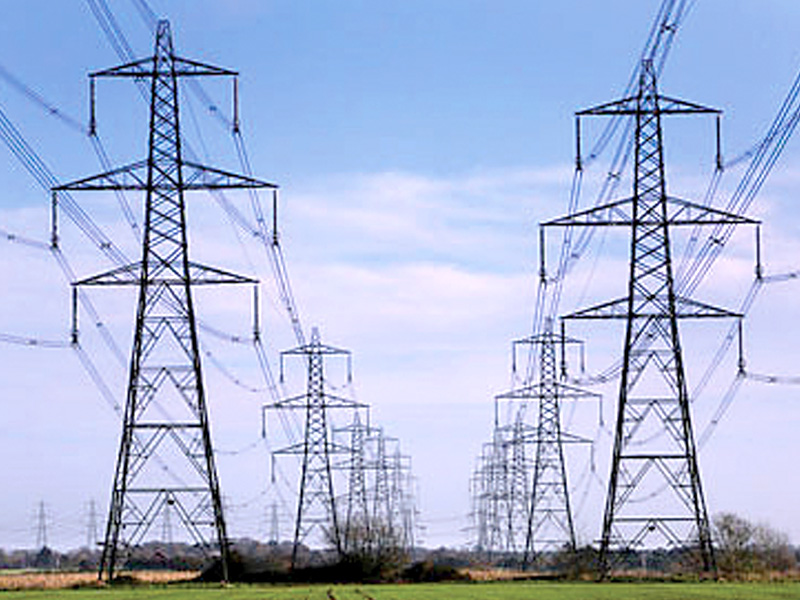 PESHAWAR: Irked by the government’s refusal to release electricity duties accrued over the past 20 years, the Khyber-Pakhtunkhwa government is likely to take up the matter in the next Inter Provincial Coordination Committee (IPCC) meeting, officials said on Tuesday.

The K-P government claims that as much as Rs4.11 billion in electricity duty arrears have been pending with the federal government the since the fiscal year 1993-94. Peshawar now wants Islamabad to pay up the money regularly and on time.

Under the Electricity Duty Rules 1964, the Peshawar Electric Supply Company (PESCO) is obligated to pay electricity duty to the K-P government within 60 days of collecting it from the consumers, said officials of the K-P government dealing the matter. The federal government claims that it has not paid the dues only for the past three years.

However, the officials say that instead of paying the provincial government per the rules, PESCO has been making “book adjustment” for the duty against dues owed by the K-P government.

“We want the PESCO to stop the book adjustment and directly pay us the electricity duty after collecting it from the consumers,” the K-P government official said, explaining that PESCO has been adjusting the duty against the unpaid power bills of various departments of the provincial government particularly the irrigation department, and the Town and Tehsil Municipal Authorities which operate tube-wells in the province.

Calculations by the K-P finance department showed that PESCO adjusted dues worth Rs1.07 billion from June 2015 till September 2016. Since November 30, 2016, various departments of the K-P government owe the power utility Rs498.1 million.

The finance department, though, now wants a proper mechanism for paying PESCO’s dues so that the utility does not adjust them in the electricity duty and instead hands the sum over to the government.

“The book adjustment is not new. The federal government has been doing it for a very long time. The arrears we claim are the remaining sum of the electricity duty after the deduction of PESCO dues,” explained another official with knowledge of the system.

The official added that a summary in this regard has been sent to the K-P chief secretary from where it will be forwarded to the K-P Chief Minister Pervez Khattak for final approval.

“The chief minister will approve the summary to refer the issue to Islamabad to include it in the agenda of IPCC’s next meeting,” said the official.

The K-P government has also prepared a brief for the chief minister to present the issue along with other issues of the province at the next meeting of IPCC.