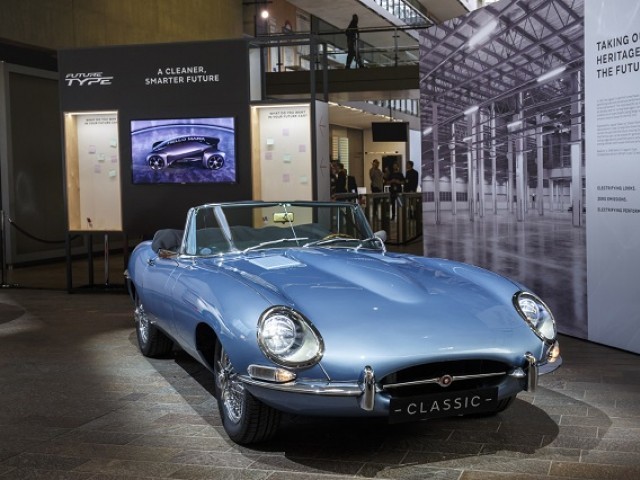 In light of the redefined motto recently adopted by Jaguar, of electrifying all of its cars from 2020 onward, it has revealed an all-electric automobile inspired by its sleek E-type straight from the 60s.

The modified E-type Zero maintains the traditional Jaguar styling, which has also, in the past, been acclaimed by Enzo Ferrari as ‘’the most beautiful car in the world’’.

The machine will transition from 0 to 100 km/h in just 5.5 seconds, which probably does not go up to the standards set by Tesla, but honestly, no Tesla has ever looked so dashingly breathtaking.

The E-type Zero roadster has a real-world range of 270 km (just under 170 miles) using a 40kWh battery that can be fully recharged in just six to seven hours. 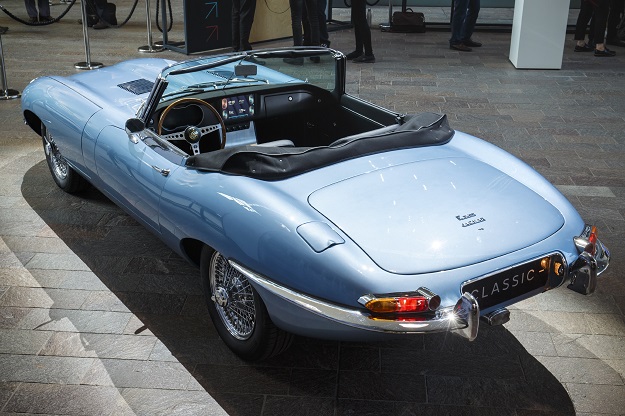 As it stands, it is basically the spirit of a futuristic and adventurous electric car armed with an old classic exterior, and Jaguar isn’t being too explicit about the pricing or availability either.

For Jaguar, it seems to be more than just a concept, but probably not more than that.

The chief of Jaguar Land Rover Classic, Tim Hannig, said that the company’s ‘’ aim with the E-type Zero is to future-proof classic car ownership. We’re looking forward to the reaction of our clients as we investigate bringing this concept to market.” 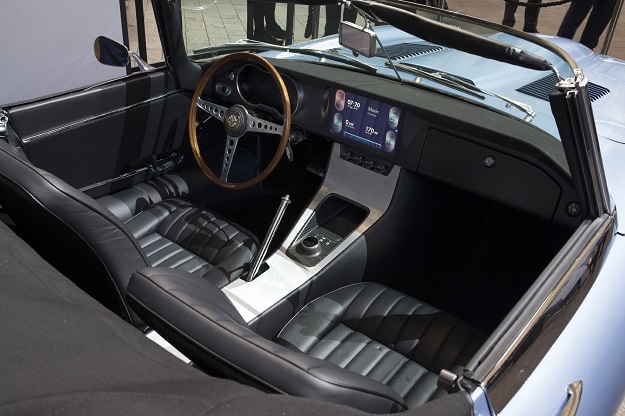 The entire conceptualisation of bringing together classic car designs and electrification, along with other modern niceties like LED headlights, seems like an ingenious idea to appeal to the younger clientele – having both an appreciation for the past and an appetite for the future.

Jaguar is showing off the E-type Zero at the JLR Tech Fest event in London, which is open to the public between 8th and 10th September.