Without a chairperson, District West continues to deteriorate

Without a chairperson, District West continues to deteriorate 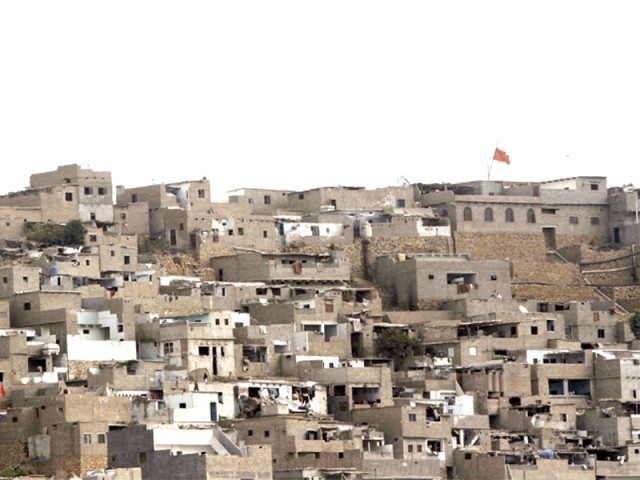 KARACHI: District West has become a middle child who is deliberately or unintentionally neglected by parents and siblings. Despite having voted for their local government representatives almost two years ago, the people living in the district do not have a chairperson, as the issue is pending with the court.

The district includes SITE area, Orangi Town, Baldia and Manghopir. In the findings of the recent census, its population has been listed at almost four million, making it the most populated district in Karachi.

The initial result revealed that MQM’s Izhar won the election for chairperson after getting 36 votes, while his opponent, PML-N’s Asif, secured 31 votes. Meanwhile, PTI candidate Afridi was declared vice-chairperson after he secured 44 votes. This irked PML-N and its coalition partners, who protested against the result alleging that the MQM had rigged the polls.

On the objection raised by the Karachi Ittehad, the returning officer (RO) withheld the results after he found numerals and alphabets on 24 ballot papers polled in favour of the MQM candidate. After a recount on the next day, the results in favour of Izhar were nullified and Asif was declared victorious.

The MQM did not accept the RO’s decision, challenging it in the Election Commission of Pakistan (ECP) through Barrister Mohammad Ali Saif.

MQM emerged victorious in the appeal. The ECP restored the original result and declared Izhar as the winner. However, the ECP decision was challenged in the Islamabad High Court, which barred the MQM candidate from taking oath suspending the order of his victory. The matter is still pending with the court.

In the absence of the chairperson, the administrator, Ghulam Farid, has been looking after the municipal affairs of the district.

On Monday, PTI local body representatives protested in SITE against the administrator, accusing him of corruption and bad governance. “We do not even have representatives and the whole district is being isolated,” lamented Irshad Mallick, a resident of Orangi Town. He added that the residents have been facing a shortage of drinkable water and solid waste disposal for the past several years.

Mallick said that after the recent rainfall, many drains of the area were choked and water entered their houses. There are some streets still inundated with water, which is causing diseases, he said, adding that the situation turned worse after the administration failed to collect offal in Eidul Azha.