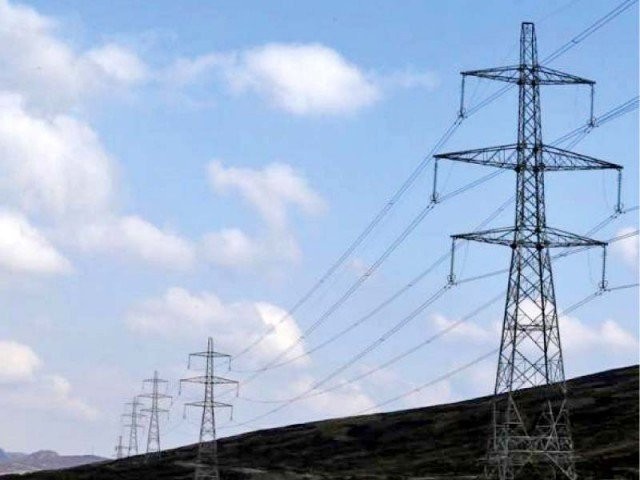 A bench, headed by Justice Aqeel Ahmed Abbasi, urged the top provincial judge to reconstitute the bench, which was earlier hearing the petitions.

The privatisation of the power utility was challenged by Karachi Electric Supply Corporation (KESC) Labour Union, which alleged that the privatisation process was carried out by the respondents without prior approval of the Council of Common Interest (CCI) and without its supervision and control in violation of Article 154 of the Constitution.

The labour union contended that the privatisation commission (PC) kept it in the dark about the exact terms and conditions regarding the sale of KESC to the reconstituted Hasan Associates in 2005. The court was pleaded to decide on the fairness and rationality of the PC’s action in the privatisation process of KESC, now K-E.

The court was told that the bidding process was collusive and non-transparent and unless the petition was granted, it will defeat public interest. Thus, 20,000 employees of KESC will be seriously prejudiced and suffer hardship.

The radicalisation of educated youth is just one click away