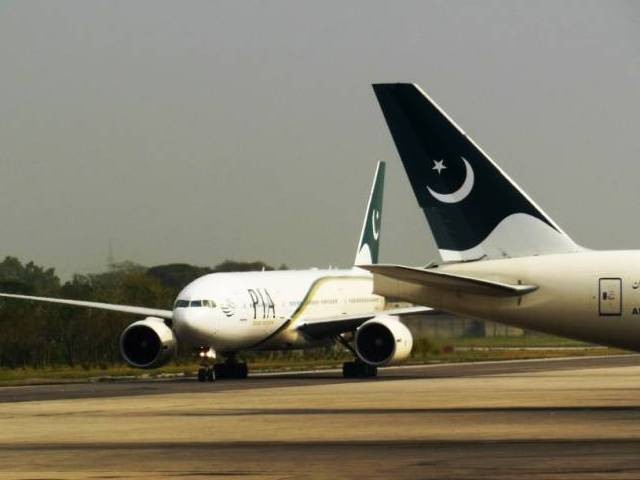 Three Pakistan International Airlines (PIA) pilots were suspended on Monday for misconduct and negligence, one of them snoozing in the business class during a flight, Express News reported.

Despite no seats being available on an aircraft Adil allowed passengers to board the flight.

Hashmi slept in the business class during a flight.

Earlier this year, seven passengers were forced to stand on a PIA flight from Karachi to Madina, despite having paid for their respective seats.

The airline boarded passengers on the overbooked flight PK-743 in a serious breach of air safety regulations. The seven excess passengers were forced to stand throughout for the entirety of the four-hour flight.

Probe ordered into proposal of ‘law to control print media’