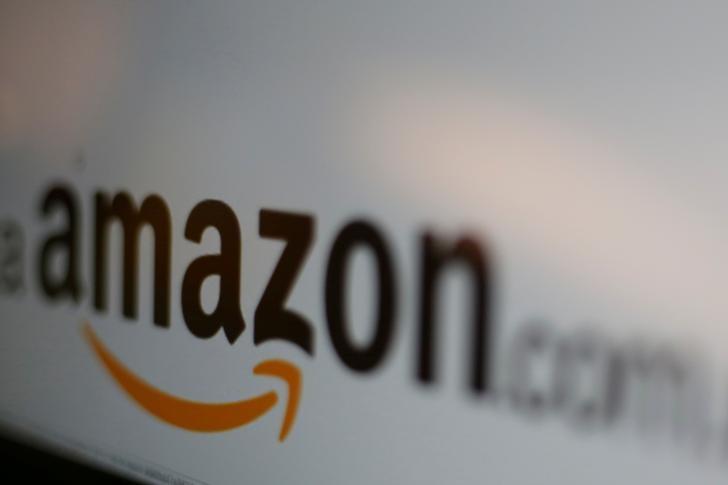 The logo of the web service Amazon is pictured in this June 8, 2017 illustration photo. PHOTO: REUTERS

PARIS: France, Germany, Italy and Spain want digital multinationals like Amazon and Google to be taxed in Europe based on their revenues, rather than only profits as now, their finance ministers said in a joint letter.

France is leading a push to clamp down on the taxation of such companies, but has found support from other countries also frustrated at the low tax they receive under current international rules.

Currently such companies are often taxed on profits booked by subsidiaries in low-tax countries like Ireland even though the revenue originated from other EU countries.

Alexa allies with Cortana to take on Google Assistant, Siri

“We should no longer accept that these companies do business in Europe while paying minimal amounts of tax to our treasuries,” the four ministers wrote in a letter seen by Reuters.

The letter, signed by French Finance Minister Bruno Le Maire, Wolfgang Schaeuble of Germany, Pier-Carlo Padoan of Italy and Luis de Guindos, was addressed to the EU’s Estonian presidency with the bloc’s executive Commission in copy.

They urged the Commission to come up with a solution creating an “equalisation tax” on turnover that would bring taxation to the level of corporate tax in the country where the revenue was earned.

“The amounts raised would aim to reflect some of what these companies should be paying in terms of corporate tax,” the ministers said in the letter.

Le Maire, Schaeuble, Padoan and de Guindos of Spain said they wanted to present the issue to other EU counterparts at a Sept 15-16 meeting in Tallinn.

The EU’s current Estonian presidency has scheduled a discussion at the meeting about the concept of “permanent establishment”, with the aim of making it possible to tax firms where they create value, not only where they have their tax residence.

France has stepped up pressure for EU tax rules after facing legal setbacks trying to obtain payments for taxes on activities in the country.

A French court ruled in July French court ruled that Google, now part of Alphabet Inc, was not liable to pay 1.1 billion euros ($1.3 billion) in back taxes because it had no “permanent establishment” in France and ran its operations there from Ireland.