‘Cricket has always been a symbol of independence’

‘Cricket has always been a symbol of independence’ 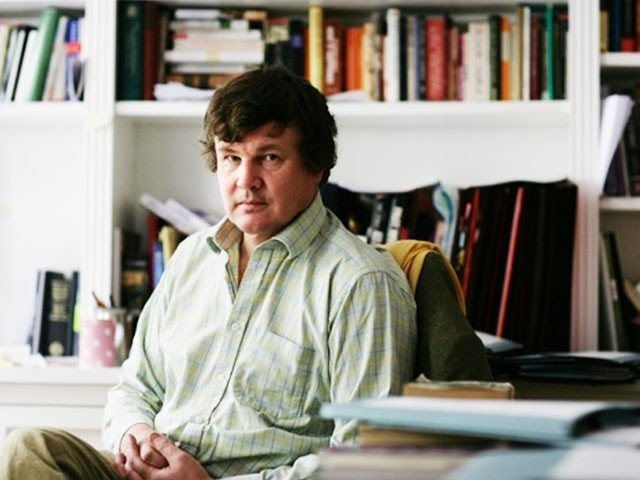 He was speaking at a discussion titled ‘Cricket in Pakistan’ held under the auspices of the Centre for Governance and Policy of the Information Technology University (ITU) Punjab on Friday.

Cricket has served as a massive unifying force for Pakistanis, said Oborne. Recalling the successes of the country, he said that it was Pakistan that sent South Africa out of cricket and white washed India, Australia and New Zealand and produced genius after genius.

Oborne lauded all of PCB’s work. He said that cricket had always been a symbol of independence in Pakistan, and keeping up the game was a remarkable achievement by the PCB. Pakistan Cricket Board Chairman Najam Sethi said the Pakistani nation only comes together on two issues: war and cricket.