The dead labour­ers belong­ed to K-P and their bodies were sent to their native towns
By Mohammad Zafar
Published: September 8, 2017
Tweet Email 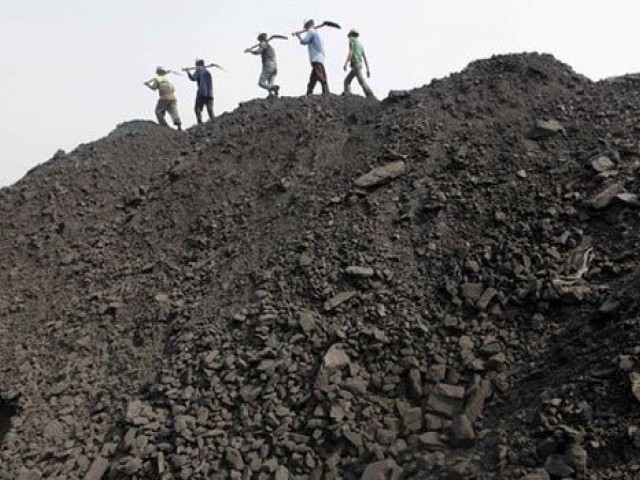 Poor safety measures in coal mines have often caused incidents of explosions in the mines of Balochistan. PHOTO: REUTERS

QUETTA: Four coal miners died on Friday after their mine was filled with poisonous gas in Sanjdi area near Quetta.

According to the local Levies force, the accumulation of gas led to an explosion and four miners lost their lives.

The deceased were identified as Asif Ali, Ishrat Hussain, Sand Chacha and Muhibullah.

Rescue workers rushed to the spot and pulled out the bodies and the injured, who were taken to Civil Hospital Quetta.

The dead labourers belonged to Khyber-Pakhtunkhwa and their bodies were sent to their native towns.

Poor safety measures in coal mines have often caused incidents of explosions in the mines of Balochistan.

In May, four coal miners were killed when the mine they were working in caved in on them in Sor Range Coalfield.

In 2015, eight miners died at the Duki Coalfield in Loralai district when a methane buildup caused an explosion, trapping them in. It took three days to retrieve their bodies because rescue officials had to be called in from Quetta, which is around 300 kilometers away.