Irma could become the second powerf­ul storm to thrash the US mainla­nd in as many weeks
By Reuters
Published: September 7, 2017
Tweet Email 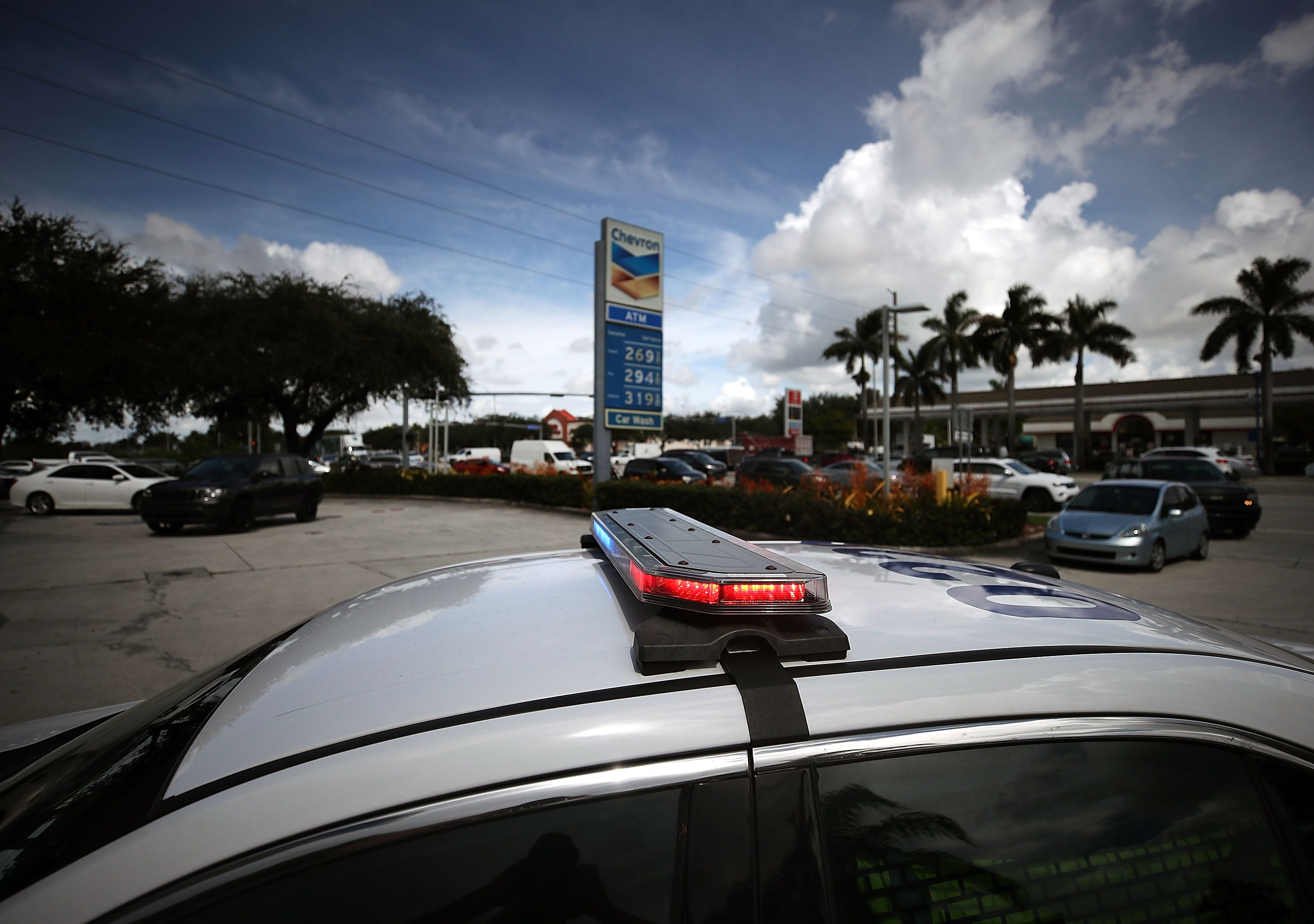 SAN JUAN: Potentially catastrophic Hurricane Irma clobbered Caribbean islands with pounding winds, rain and surging surf on Wednesday as officials in Florida called for evacuations ahead of the storm’s expected landfall there this weekend.

Irma could become the second powerful storm to thrash the US mainland in as many weeks, but its precise trajectory remained uncertain. Hurricane Harvey killed more than 60 people and caused as much as $180 billion in damage after hitting Texas late last month.

The eye of Irma, a Category 5 storm with winds of 185 miles per hour (295 km per hour), was passing over the northernmost Virgin Islands on Wednesday afternoon after crossing the half-French, half-Dutch island of St. Martin, the US National Hurricane Center said.  Category 5 is its highest category.

On its current path the core of Irma, which the Miami-based centre said was the strongest Atlantic storm on record, was expected to pass near or just north of Puerto Rico on Wednesday before scraping the north coast of the Dominican Republic on Thursday.

Karel van Oosterom, the Netherlands ambassador to the United Nations, said Irma had hit the Dutch islands of Saba and Sint Eustasius before overrunning St Martin.

“First information indicates that a lot of damage has been done, but communication is still extremely difficult,” he said at a UN meeting.

Irma began lashing Puerto Rico with rain at mid-morning. Governor Ricardo Rossello told residents to stay inside as the storm bore down on the island.

“There is no reason to be in the street,” Rossello told a midday press conference. Many businesses in the capital San Juan were closed and many buildings were covered with storm shutters. Occasional shoppers were out making final purchases of water, ice and food to prepare for what could be several days without power.

Hurricane Irma of ‘unprecedented intensity’ in the Atlantic

Rene Franco, a 37-year-old medical student, said he had still not decided whether to flee to a shelter. “I feel ready. I bought groceries. I bought water — too much water,” he said as he walked his 12-year-old dog Heaven before the storm arrived.

“In the past I have always stayed in my house but this time it depends. It depends on the waves and the water. This is a very difficult storm.”

After Irma battered the island nation of Antigua and Barbuda, emergency officials reported three injuries and minimal damage, with some roofs blown off. Prime Minister Gaston Browne said flights would resume from the airport Wednesday afternoon.