Capital tense ahead of march on Myanmar embassy

Capital tense ahead of march on Myanmar embassy 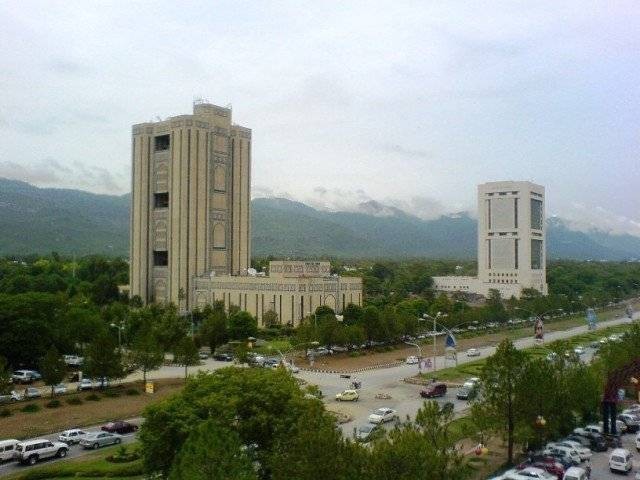 ISLAMABAD: It will not be a regular Friday on September 8 as the capital’s administration scrambles to seal the Diplomatic Enclave expecting violent protests following calls from different groups of a march on the Myanmar Embassy against the ‘genocide’ of Rohingyas.

Islamabad Chief Commissioner Zulfiqar Haider chaired a high-level security meeting on Wednesday to discuss security issues following a protest call from the JI and some other parties against Myanmar.

The acting DC, SSP operations and other senior officials of police and civil administration joined their heads in the meeting. They decided that the Red Zone – the area housing foreign missions ¬ along with the SC, the Parliament and the Prime Minister House – to prevent protesters from proceeding towards the Myanmar Embassy.