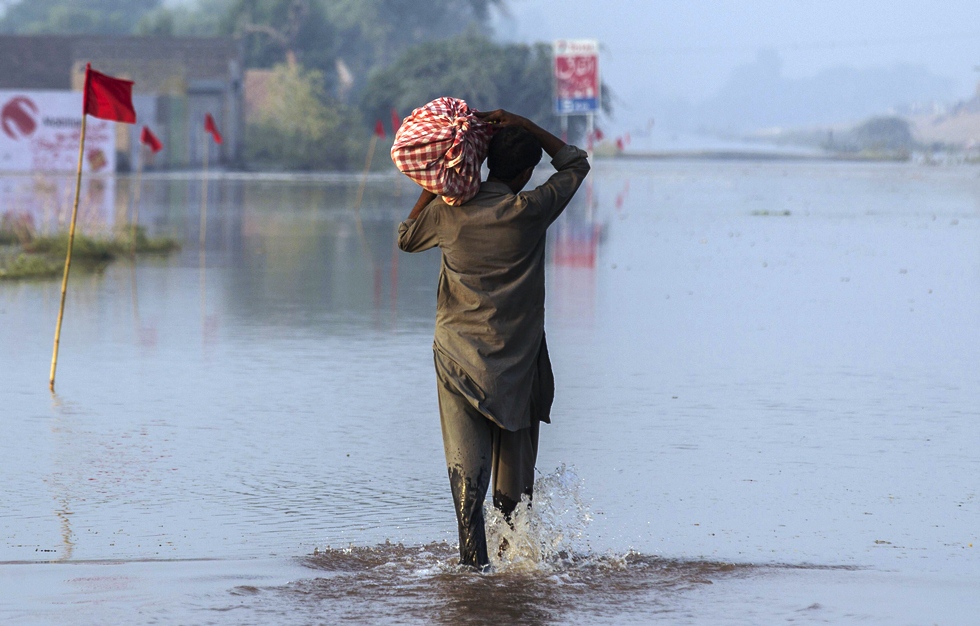 LAHORE: The weather turned pleasant when it drizzled in the provincial capital on Tuesday with maximum temperature dropping to 25 degree centigrade.

According to a spokesperson of Pakistan Meteorological Department (PMD), widespread rain associated with gusty winds was expected in parts of the country from Wednesday to Friday. He said that strong monsoon currents would continue to penetrate in the southern parts of the country, while moderate currents were also expected to enter upper parts and Kashmir from Tuesday night to Friday.

Under the influence of this weather system, widespread thunderstorm was expected in lower Sindh (Mirpurkhas, Hyderabad and Karachi) and at scattered places in Sukkur, Larkana, Shaheed Benazirabad, Kalat, Quetta, Sibbi, Zhob and Naseerabad from Wednesday to Friday.

Karachi receives rain instead of heatwave