13 photos from events around the world
By Multimedia Desk
Published: August 28, 2017
Tweet Email 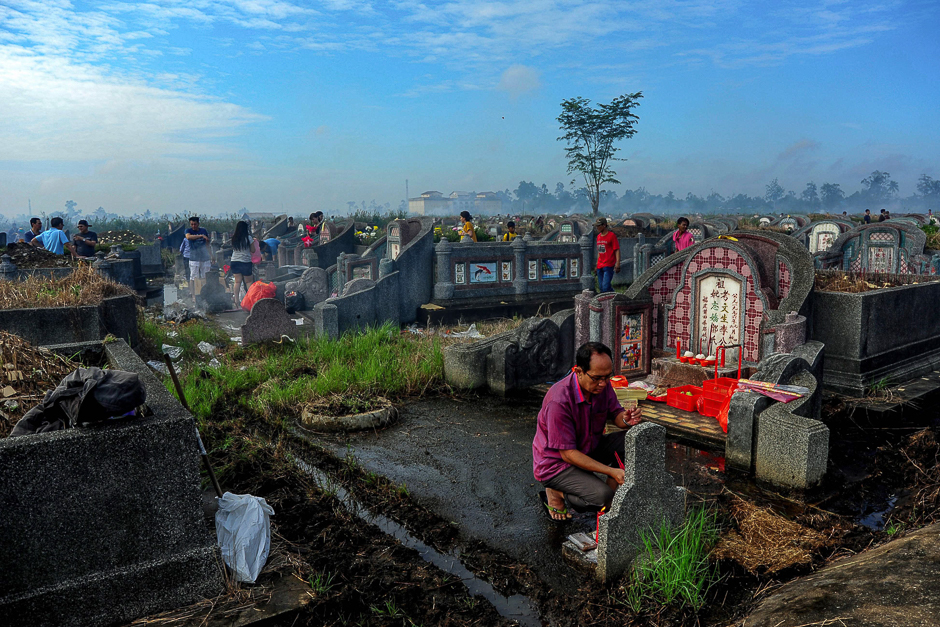 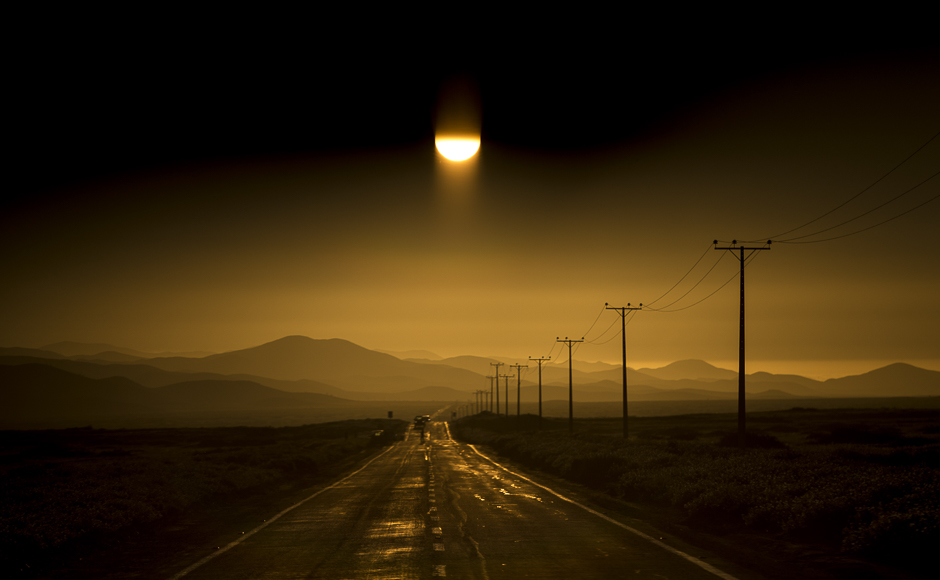 View of the Atacama desert in the Huasco region, some 600 km north of Santiago, on August. PHOTO: AFP 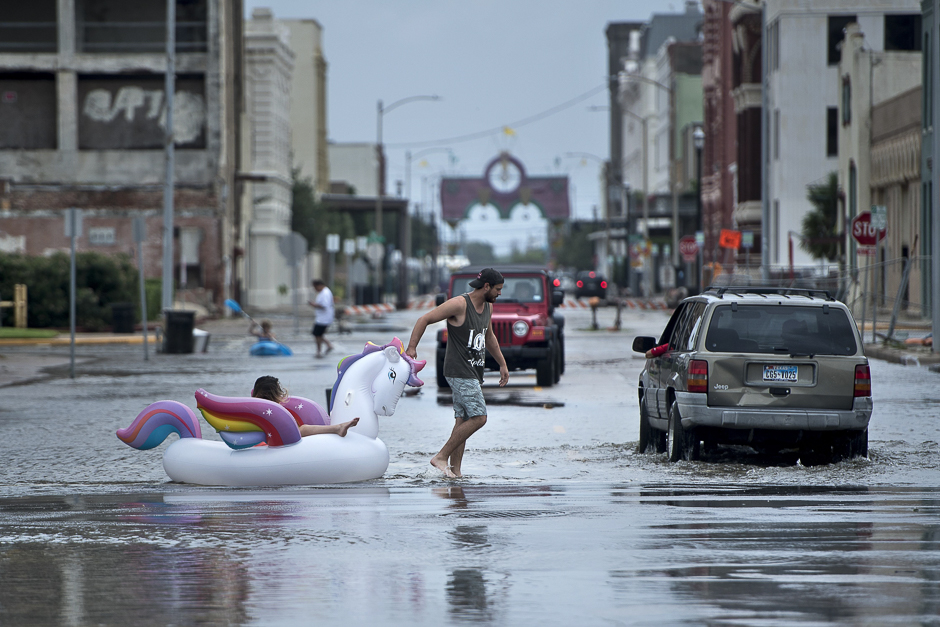 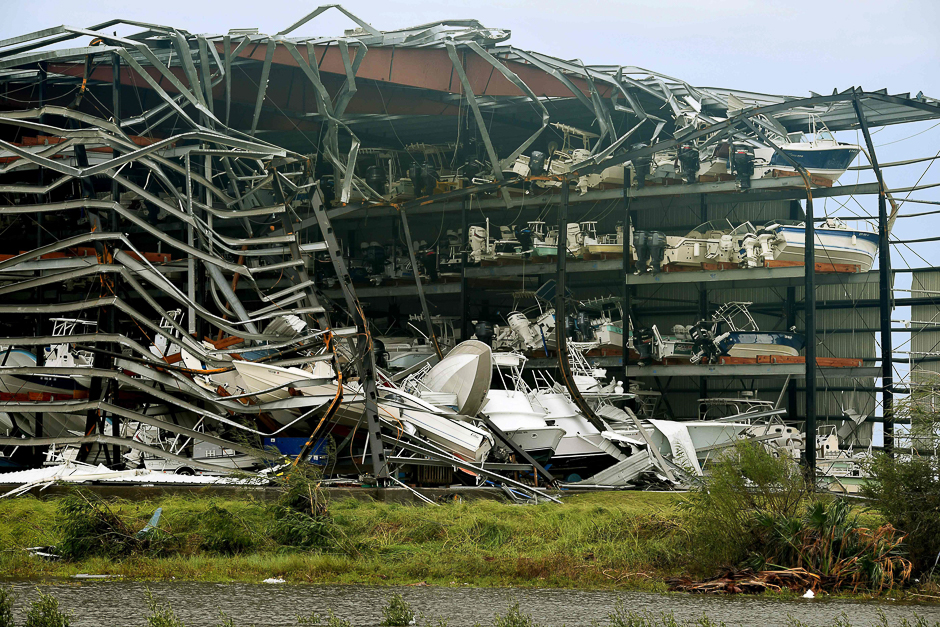 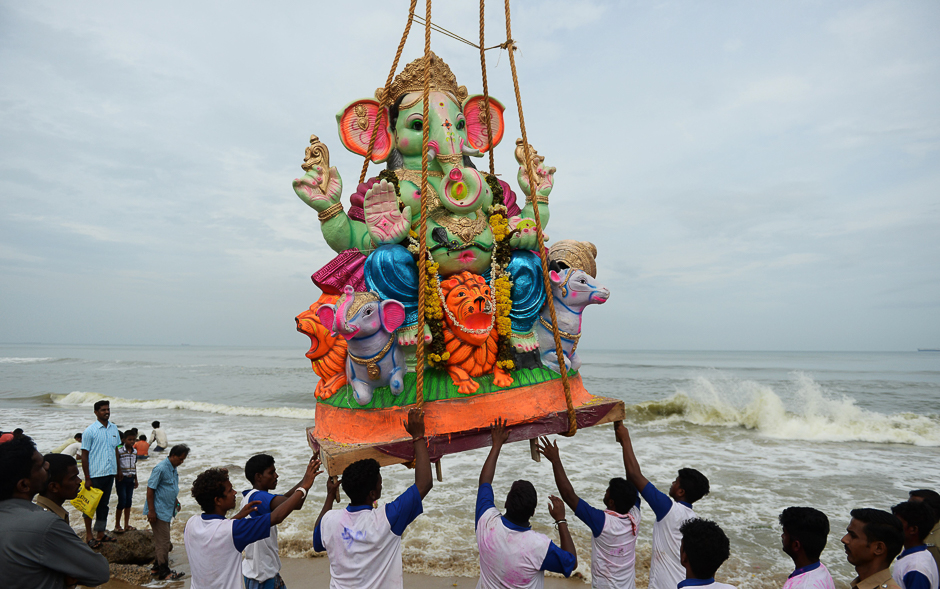 Indian devotees hold an idol of elephant-headed Hindu god Ganesha as it is lifted by a crane before immersing it in the Indian ocean at Pattinapakkam beach in Chennai. PHOTO: AFP 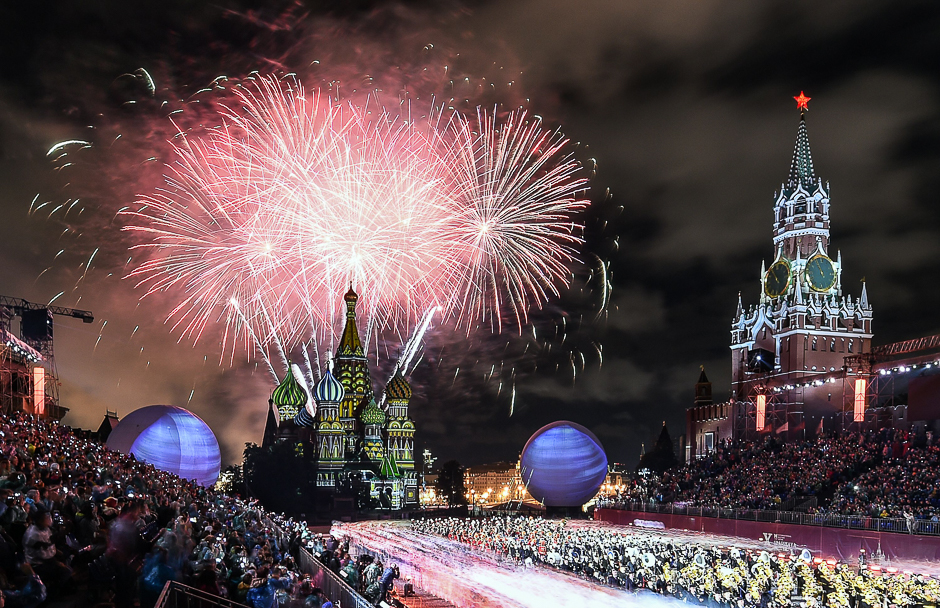 People look at fireworks above Saint Basil’s Cathedral during the ‘Spasskaya Tower’ international military and music festival on the Red Square in Moscow. PHOTO: AFP 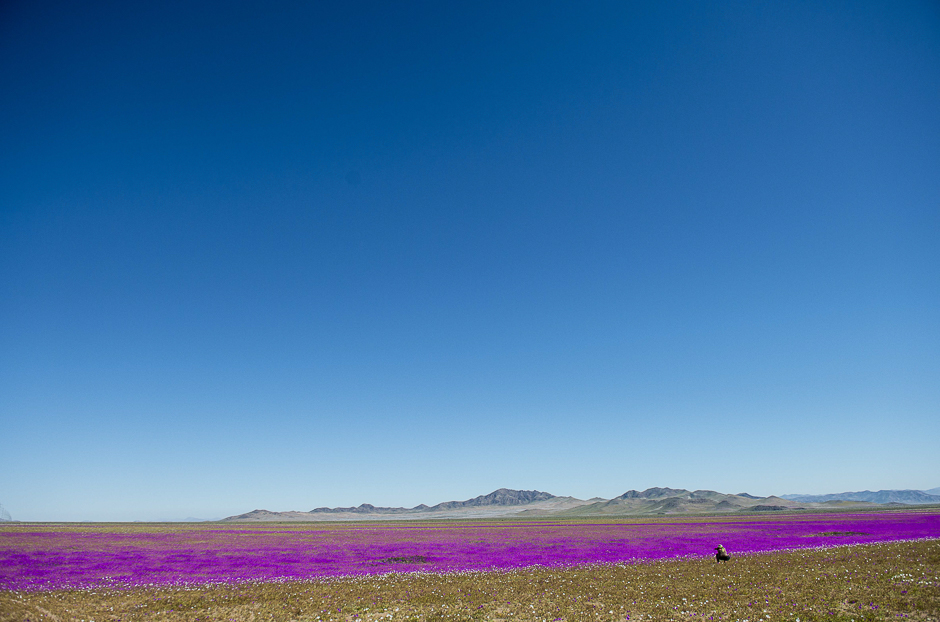 View of flowers in bloom on the Atacama desert, at the Huasco region some 600 km north of Santiago. PHOTO: AFP 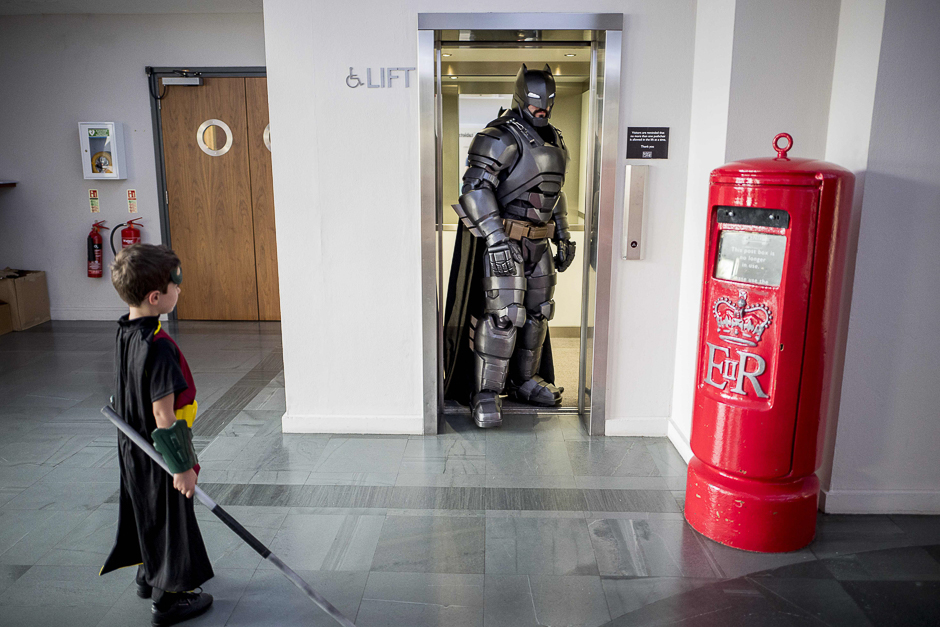 A cosplayer dressed as Batman comes out of a lift while attending London Super Comic Convention at Business Design Centre in Islington, London. PHOTO: AFP 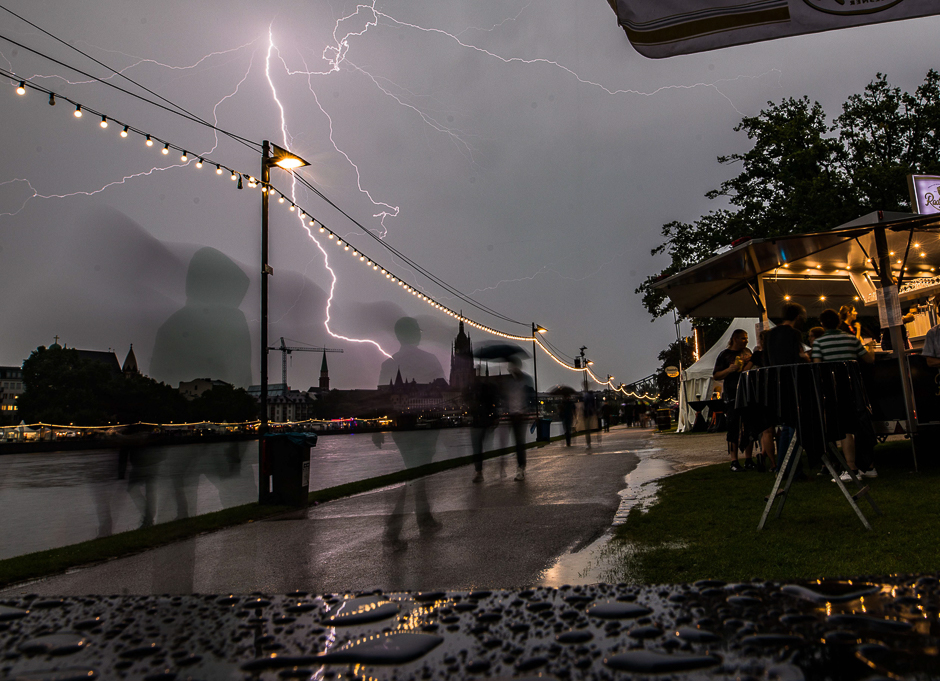 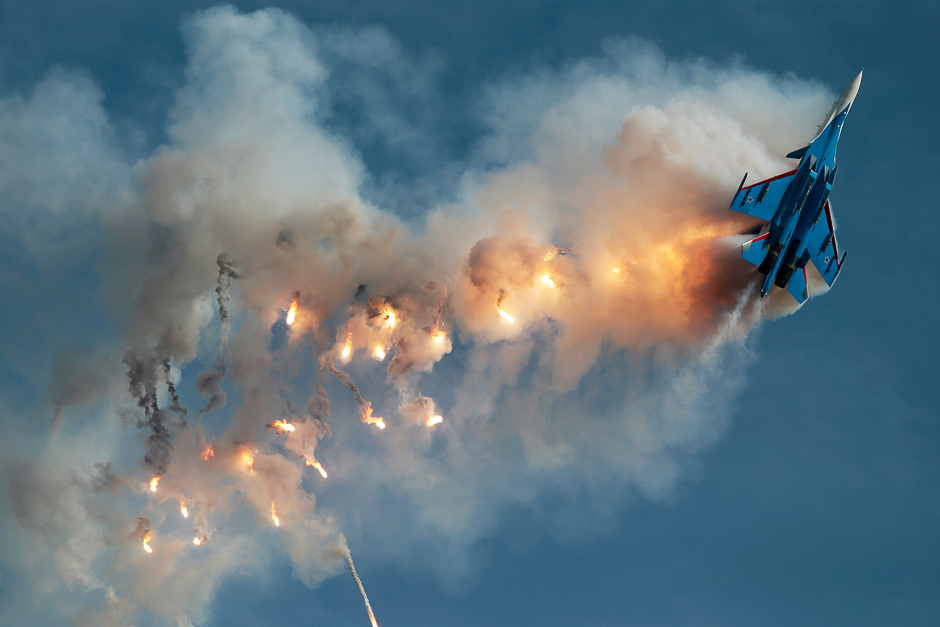 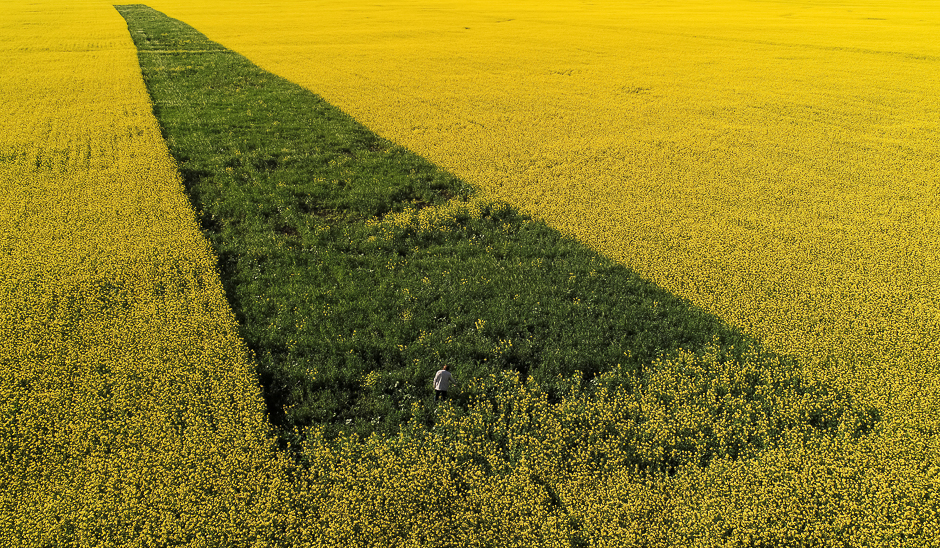 A man walk in a field sowed of lucerne and oat (green strip) in Krasnoyarsk region, Russia. PHOTO: REUTERS 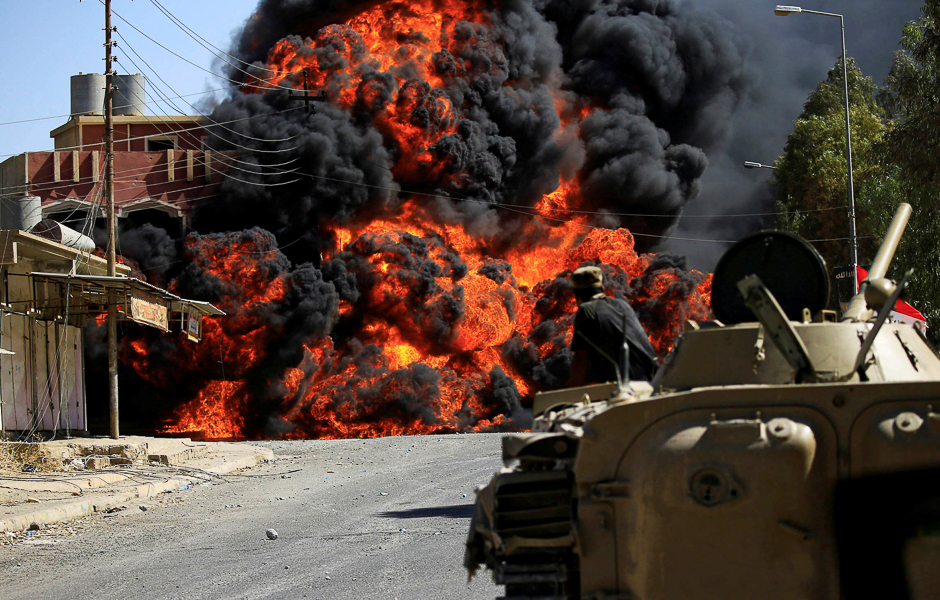 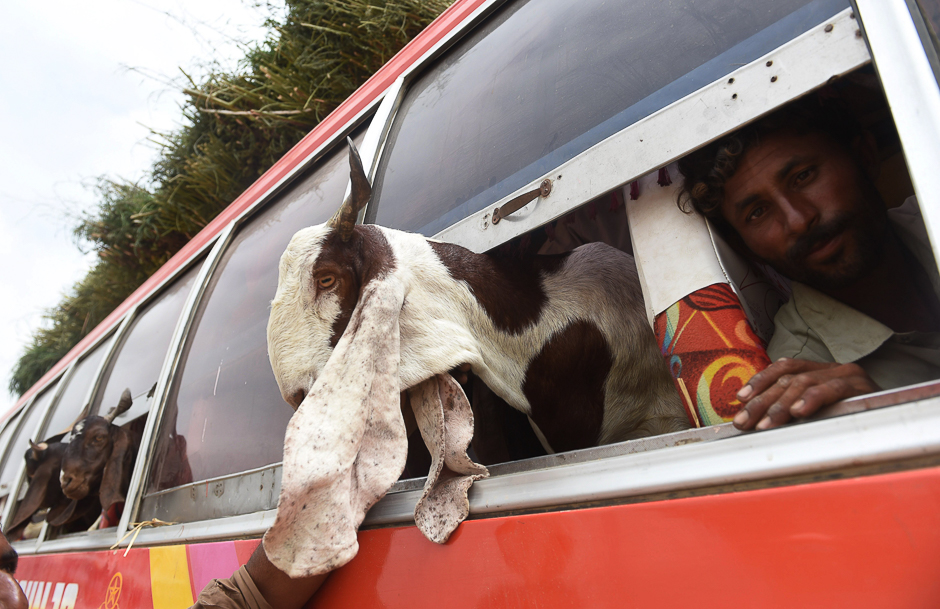 A Pakistani butcher transports goats in a bus as he arrives at an animal market ahead of the Muslim festival Eid al-Adha in Karachi. PHOTO: REUTERS 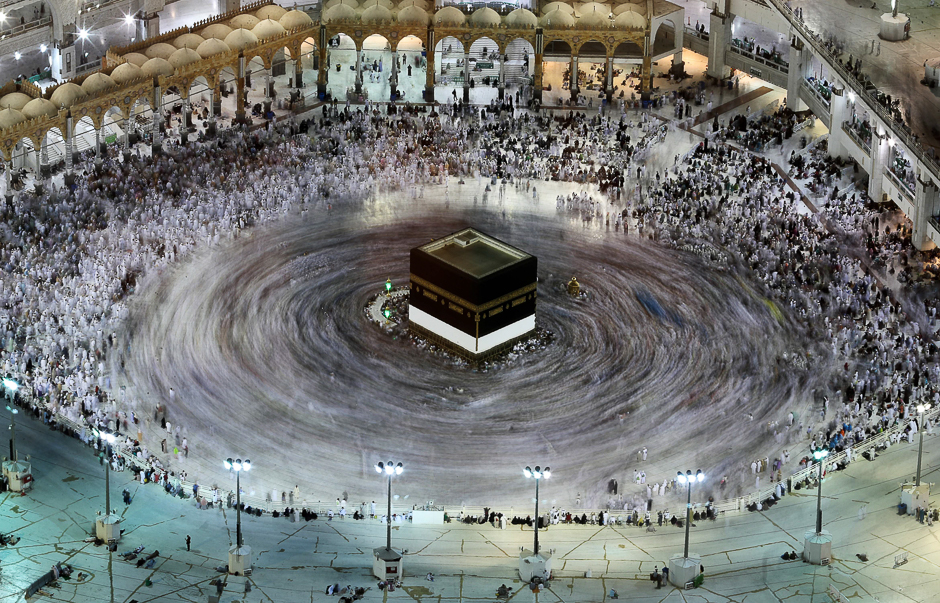