Five-year-old was not allowe­d to eat food given by real mother as it contai­ned 'haram' ingred­ients
By News Desk
Published: August 28, 2017
Tweet Email 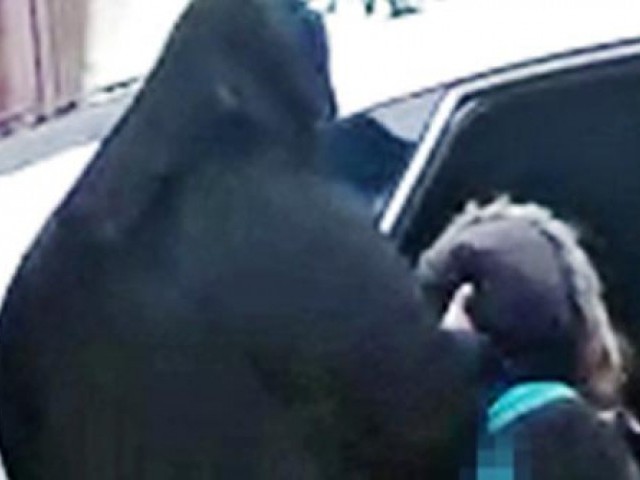 A five-year-old Christian girl in London has, reportedly, been put in the care of two different Muslim foster families in the last six months against the girl’s family’s wishes, The Times reported.

Citing a confidential local authority report, The Times claims that the child, who only speaks English, was encouraged to learn Arabic by one of the families she was under care of and begged social services to not send her back as they “do not speak English”.

The child, at times “very distressed”, claimed that one foster carer removed her necklace which had a Christian cross. She was also not allowed to eat the food given by her mother as it contained ‘haram’ ingredients. 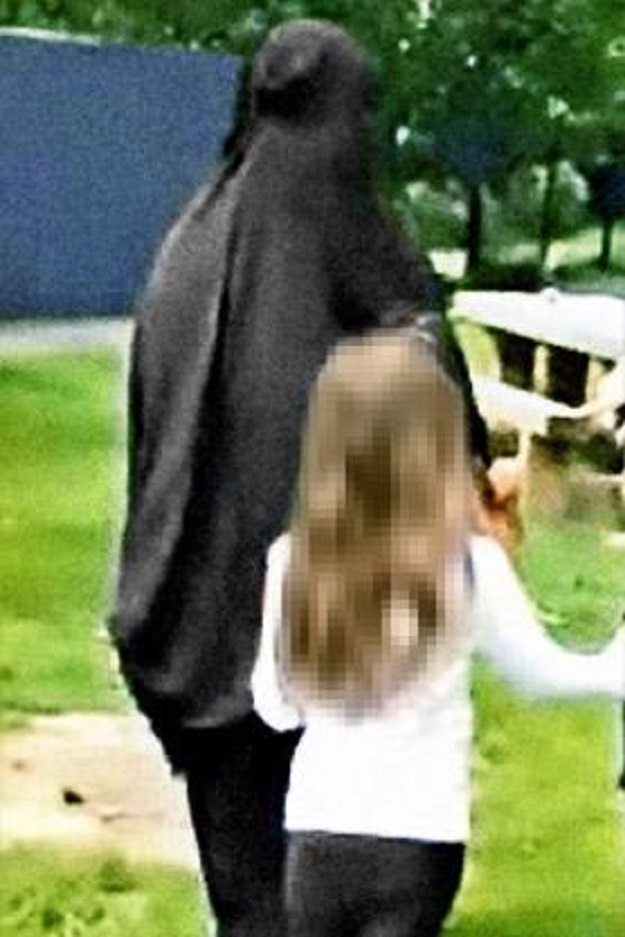 The five-year-old with her Muslim foster carer. PHOTO: THE TIMES

The girl’s placement was done by Tower Hamlets, who refused to give The Times a comment on why she was put under care of a family so different from her. Decisions regarding foster placements have to be given after considering the child’s “religious persuasion, racial origin and cultural and linguistic background”.

“This is a five-year-old white girl. She was born in this country, speaks English as her first language, loves football, holds a British passport and was christened in a church,” said a friend of the five-year-old’s mother. “She’s already suffered the huge trauma of being forcibly separated from her family. She needs surroundings in which she’ll feel secure and loved. Instead, she’s trapped in a world where everything feels foreign and unfamiliar. That’s really scary for a young child.”

While it is common for non-white children to be in foster care of a white family, a white-child in care of non-white family is far less common.

Speaking to the newspaper, the Department for Education said it was unable to comment on such a case, however, a spokesperson emphasised that “when placing a child in a foster home, the local authority must ensure that the placement is the most appropriate way to safeguard the child and support their welfare. A child’s background is an important consideration in this decision.”

This article originally appeared on The Times.