Girl electrocuted to death as she touches tap at school

Girl electrocuted to death as she touches tap at school 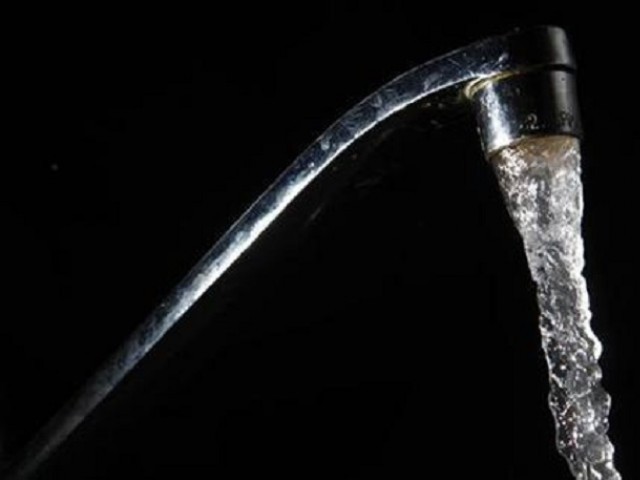 FAISALABAD: An eight-year-old girl was electrocuted to death when she touched a tap in her school in Lama Pand, Faisalabad.

The district administration suspended the school principal and constituted a three-member committee to probe the incident. While speaking to The Express Tribune on Sunday, the victim’s father Muhammad Rafi said, “My daughter Noor Fatima was a grade 2 student and was studying in Government Girls High School, Chak No 258.”

He added, “Noor’s class fellows said she left her classroom to drink water from the tap and as soon as she touched it, she received a severe electric shock.”

He maintained, “The school staff members rushed to the spot to help her but she had already breathed her last.”

“When I received the information, I immediately rushed to the school and took the body of my daughter to the hospital. Initially, I was upset and moved a complaint to the area police to initiate proceedings against the school administration. However, after the intervention of the elders and notables of the village, I decided not to act against anyone as I realised it was the will of Almighty Allah and not a willful act of the school staff,” he maintained.

Faisalabad District Education Authority CEO Dr Muzaffar Javed Chishti told The Express Tribune, “Principal of the school Kausar Perveen has been put under suspension on account of her negligence and failure to perform her duties.”

He said the parents of the ill-fated girl, Noor Fatima, declared in the statement that they were not interested in initiating proceedings against any member of the school staff.

“In view of the situation, we will ascertain the facts leading to the tragic incident and will formulate Standard Operating Procedure (SOP’s) to prevent occurrence of such incidents in future,” he added.

When contacted, School Principal Kausar Perveen told The Express Tribune that the electricity supply to the school was suspended due to construction work in the school building.

“However, the contractor was using electric water pump at a site without informing the school administration,” she pointed out.

“This might have caused the current to flow in the attached wires as well as the tap which led to the fatal electric shock,” she opined.

Parveen said, “The school administration has not committed any negligence. Soon after the incident, the school was closed as all the staff members as well as students were in deep shock.”

Meanwhile, Deputy Commissioner Salman Ghani constituted a three-member committee to probe the facts leading to the incident and to fix responsibility for the girl’s death.

The committee had so far recorded the statements of about dozens of witnesses.