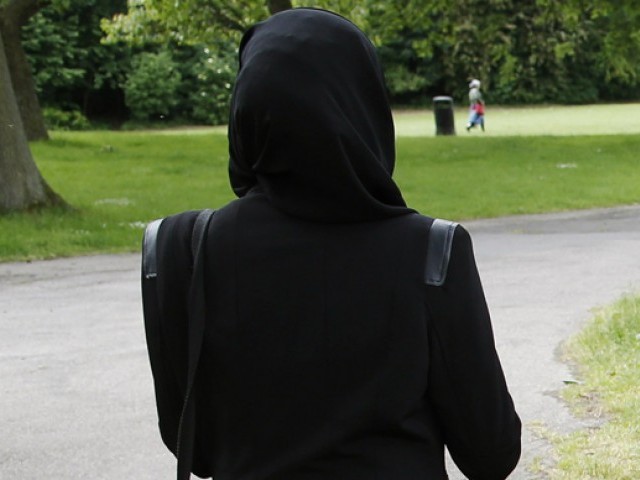 QUETTA: The Balochistan Assembly on Friday passed a resolution demanding that the provincial government set up Dar-ul-Amans in six divisional headquarters of the province so that women suffering from domestic violence could seek shelter there.

The resolution was moved by Yasmeen Lehri of the National Party in the house during the session presided over by Speaker Raheela Hameed Khan Durrani.

The resolution was passed when only 14 out of 65 members were present in the house, while for a complete quorum at least 17 members were required.

None of the members from the opposition or the treasury benches pointed out to the chair that the quorum was incomplete during the session.

Speaking on her resolution, Lehri said, “Dar-ul-Amans are not available in Sibi and other districts of Balochistan for women who suffer from domestic violence or are forced to leave their homes.”

“Dar-ul-Aman is available only in Quetta and women facing untoward situations in far-flung districts of Balochistan have no other option, but to face domestic violence,” she added.

About Dar-ul-Aman in Quetta, she said that it was not up to the mark. “No health, education, learning handicrafts and other facilities are available in Quetta’s Dal-Ul-Aman,” she disclosed to the assembly.

Supporting the resolution, provincial ministers Dr Hamid Khan Achakzai, Abdul Rahim Ziaratwal and a female MPA of the National Party Dr Shama Ishaq demanded that Dar-ul-Amans should be established in all the 33 districts. They suggested allocating funds for the purpose in the next budget.

Achakzai asked the chair to give the ruling in this regard.

The house also passed another resolution moved by Shahida Rauf of the JUI-F, which demanded that the National Highway Authority (NHA), with the cooperation of Provincial Transport Department, should take practical steps to stop fatal traffic accidents on national highways in Balochistan.

The resolution further stated that the NHA should fix the speed limit of vehicles travelling on the national highways in the province. “Check and balance system should be introduced in Balochistan for avoiding fatal incidents in the future,” Rauf suggested in her resolution.

She said that there is no checking of underage drivers in Quetta and other areas of the province, while drivers plying passenger coaches on long routes drive without taking a proper driving rest. She said that the condition of buses and coaches was also not in order and there was no checking of licences. “Even underage boys are driving coaches and other vehicles that cause fatal accidents on the highways,” she said.

Dr Shama Ishaq, Abdul Rahim Ziaratwal, Dr Hamid Achakzai, Sardar Abdul Rehman Khetiran and Syed Liaquat Agha also spoke on the resolution and expressed their concerns over the increasing number of traffic accidents on highways and issuance of drivers’ licences without an official test conducted by the concerned authorities. They demanded ban on underage drivers. They said that the NHA and the highway police should play their due role in improving the situation.

‘The ocean has fallen ill’