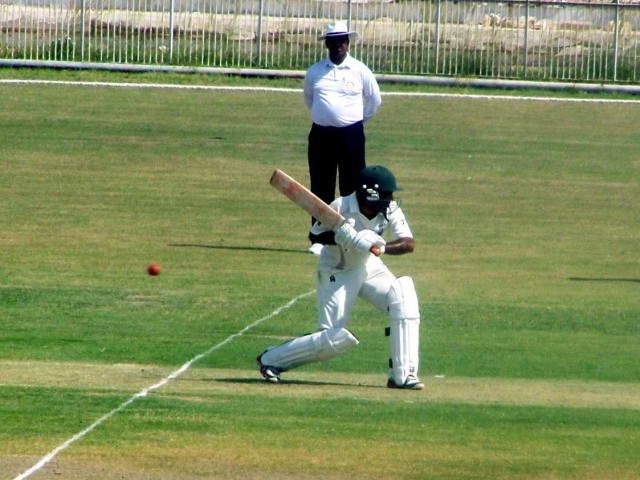 KARACHI: This year’s Quaid-e-Azam Trophy will indeed feature a player draft after efforts by some to postpone the new system went in vain, according to the Daily Express.

As things stand, the draft will take place on August 28 in Lahore, where teams will get to pick 10 players each, of which two will be emerging players.

The departments’ protests, however, have succeeded in getting the tournament’s kick-off date changed from September 14 to September 26.

Per details, the Pakistan Cricket Board (PCB) had decided to introduce a drafting system for the country’s premier first-class cricket event from this year, but their decision was met with severe opposition from several former cricketers as well as the Karachi City Cricket Association.

That inertia had led to concerns that the implementation of the drafting system may not be possible this year, until the PCB decided to stand by its original decision.

The draft will see regional presidents, head coaches and a member of national senior/junior selection committee pick the allotted 10 players, but only the former two sets of personnel will be needed to pick the remaining 10 of the 20 cricketers.

The PCB’s primary purpose of insisting on a draft system’s introduction was to instill some sort of meritocracy in domestic cricket. Interestingly, though, the board has not stipulated the condition of cricketers being top performers for the draft lists asked of the regions.

Hence, the possibility of favourites entering into the draft pool ahead of the deserving still remains.