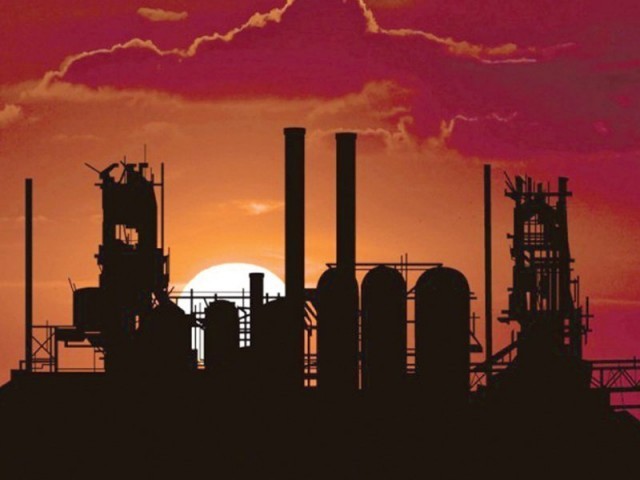 The conventions will be implemented with the help of the Ministry of Climate Change. Iftikharul Hassan, Joint Secretary of the ministry, said that the protocols had been adopted by all developed nations and by implementing them, Pakistan’s chemical industry would be able to expand its business in the international market.

He assured the industry of complete assistance from the ministry to accomplish the task of complying with the conventions.

“Chemical manufacturers will also be made aware of the best practices available across the world with regard to implementation of the given protocols,” he added.

Earlier, PCMA Secretary General Iqbal Kidwai welcomed the ministry officials and informed them that members of the PCMA were aware of the national and international safety standards.

“All protection standards have been implemented for safety of the workers at factories and for safety of the people during delivery, speedy compliance is ensured with the global standards formulated by the World Federation of Chemical Associations under Responsible Care Programme,” he said.

He revealed that they were sensitising stakeholders on ambitious projects eg, the Naphtha Cracker Complex, which need government support.