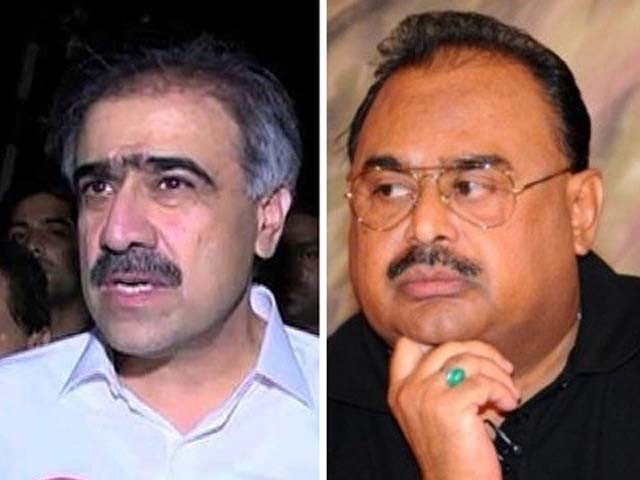 Sindh Home Minister Sohail Anwar Siyal said on Sunday that there was no difference between Muttahida Qaumi Movement-London (MQM-L) chief Altaf Hussain and convicted Indian spy Kulbhushan Jhadav and they should both be hanged.

Addressing a press conference in Larkana, Siyal said Hussain was a traitor and had committed the same crime against the country as Jhadav.

Pointing out that August 14 was marked as a black day by MQM-L activists on Altaf’s orders, he said: “People doing such things deserve to be punished.”

The home minister further said the federal government had made several announcements about the Karachi operation, but had failed to deliver.

“The Sindh government, on the other hand, has fulfilled the promise of restoring peace in the province,” he claimed.

“Despite limited resources, we are committed to keep the operation running,” Siyal added.