Interi­or Minist­er tells IG Khalid Khatta­k to launch a drive agains­t trade and use of drugs in Islama­bad
By Our Correspondent
Published: August 19, 2017
Tweet Email 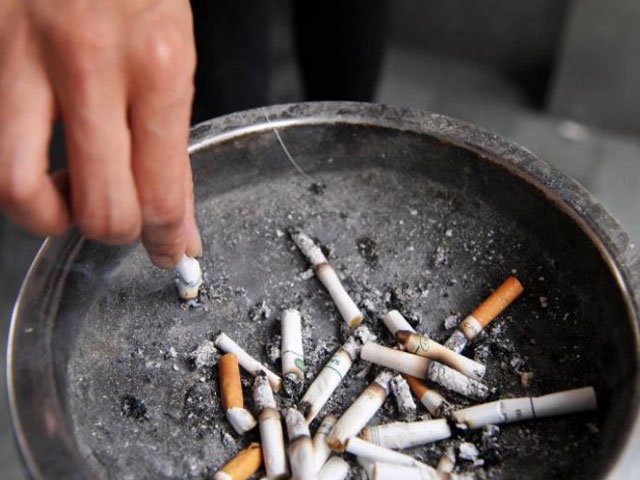 Interior Minister tells IG Khalid Khattak to launch a drive against trade and use of drugs in Islamabad. PHOTO: FILE

ISLAMABAD: Interior Minister Ahsan Iqbal has directed the Islamabad police to launch a campaign against sale and use of narcotics at education institutes in the capital.

The minister told IG Khalid Khattak to launch a drive against trade and use of drugs in Islamabad, specifically at education institutions.

Police had launched a crackdown against sale of narcotics in and around universities in January.

A police officer said they had arrested more than 50 suspects including some students who allegedly supplied drugs to Iqra University, QAU, AIOU, and Preston University. He said more than 40 FIRs were registered against the drug dealers. Police had also recovered 40,973 bottles of liquor, 300 litres of alcohol, 14.1kg hashish, 415 grammes of heroin, and 350 tablets of ecstasy from the suspects.