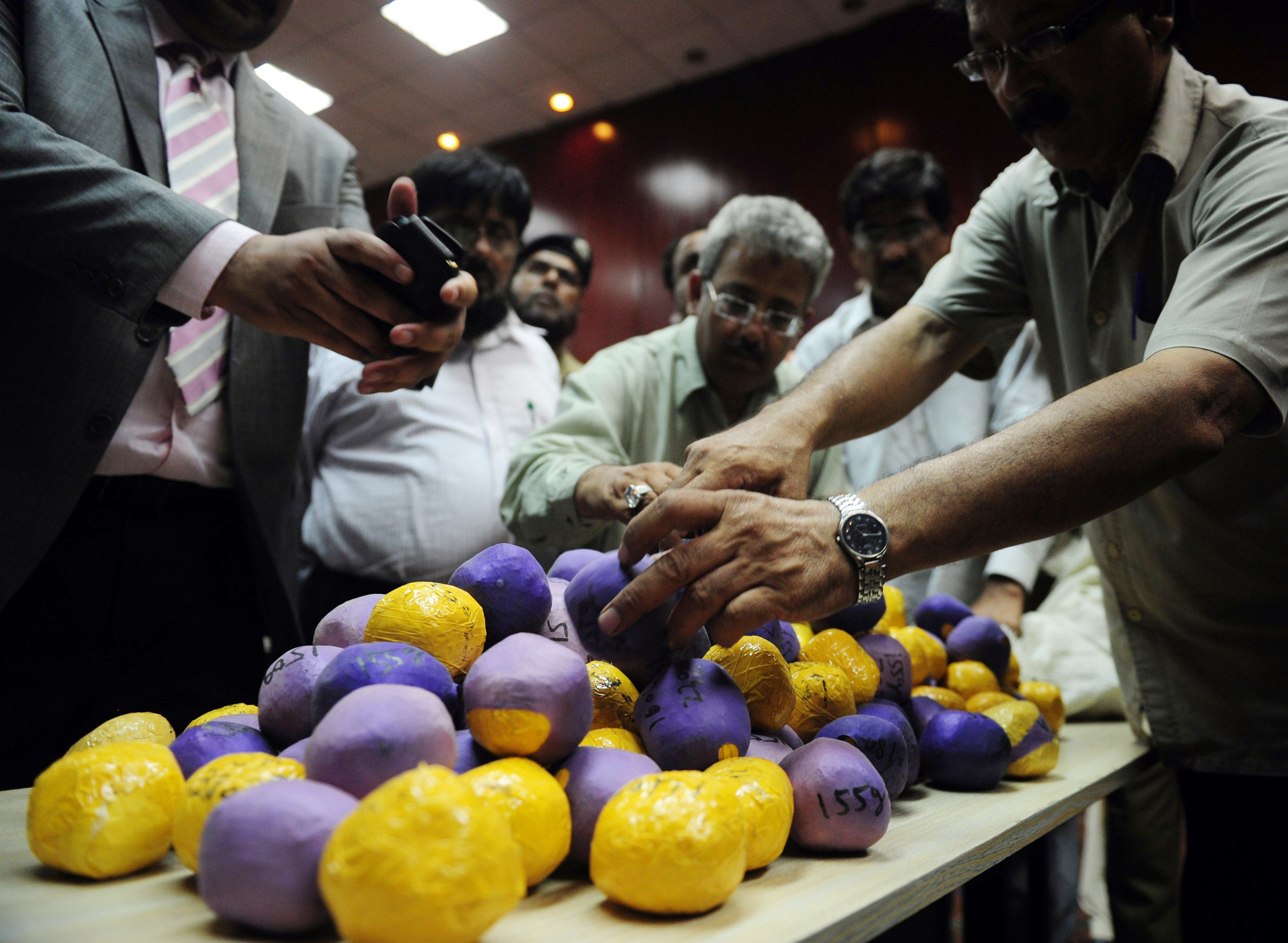 FAISALABAD: Anti Narcotics Force (ANF) seized 12 kilogrammes of hashish and opium during different raids in the city on Friday.

ANF police also arrested drug traffickers Qasim Khan, Muhammad Aslam, Shaukat Ali, Nazia and their accomplices from the city. The ANF also took their vehicles and other items into custody and registered cases against them.

Handpicked students to leave for Turkey