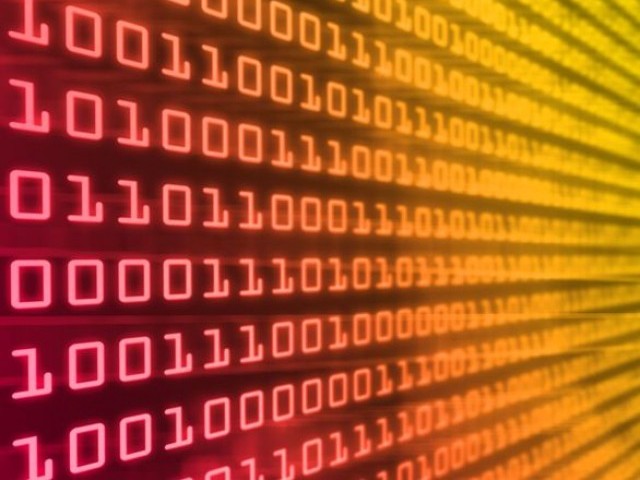 ISLAMABAD: In what appears to be a unique case, the FIA on Thursday told a Senate panel that it was probing government organisations, including itself, for not making use of the latest technology brought to update the systems.

“It is criminal negligence, not corruption, and a sheer waste of public exchequer on the part of those government organisations which were supposed to utilise these equipment,” said FIA’s Islamabad Zone Director Mazharul Haq Kakakhel.

The FIA official was sharing details of the probe with the Senate’s Standing Committee on Information Technology.

The Senate panel had sought details about the failure of the Pakistan Information Technology Board’s 14 development projects which were to be updated with the latest equipment, even with the availability of latest technology.

The project which is worth Rs1.5 billion was meant to enhance the basic IT infrastructure including the provision of hardware, software and local area network of different ministries and divisions.

One of the major loss bearers of the project was the CDA’s ‘e-services’ programme which cost the government Rs175 million. During the investigations, the FIA found some 142 personal computers, 57 printers, two laptops, two inbox servers, 32 UPS and a software worth Rs43 million as defective.

Punjab looks to take lead in being tech-savvy province

“The CDA purchased the equipment but did not bother to utilise all the technical material which was meant to improve the internal efficiency of the authority,” the FIA official lamented.

To this, PPP Senator Rehman Malik said someone should be held accountable for the loss. He also backed the FIA official’s remarks that it was not corruption but criminal negligence.

The FIA official informed the senators that the probe had been concluded, with responsibility fixed on five officials from CDA, NITB and a private software agency. He said investigations against the suspects had been initiated.

He also told the senators that action against other government departments was underway.
Delay in pension raise

“You have already received Rs45 billion for their pension during different years and there is already Rs103 million in the account… why are you then making old people suffer on roads and in courts?” Committee’s Chairperson Shahi Syed asked the ministry’s Secretary Rizwan Bashir Khan.

Khan replied that there were 40,000 pensioners of the organisation and the amount he was talking about was received during previous years and had been set aside for future liabilities.

During the meeting, Senator Malik also lamented that it was unfair of the PTCL to treat its former staffers this way.

Meanwhile, the ministry’s director legal section stated the case was being heard by the judges of the apex court.

To this, Malik said that the SC order must be implemented, adding that stay orders did not stop them from giving raise to the pensioners.