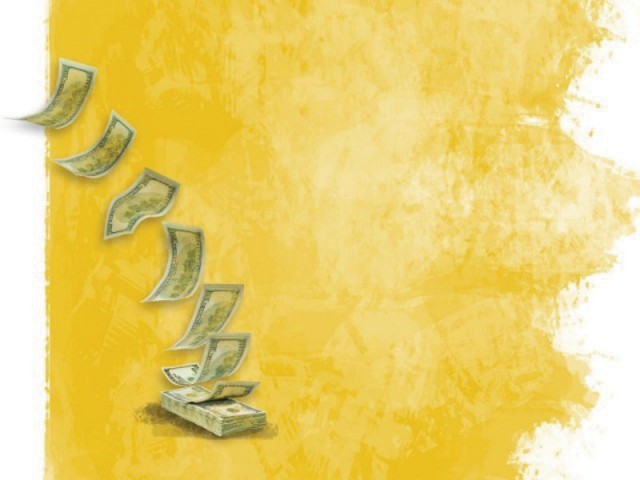 ISLAMABAD: The federal government on Tuesday appointed Javaid Jehangir as auditor-general while ignoring serious financial allegations against him that remained un-investigated despite half a dozen letters written by the Establishment Division to the department to initiate disciplinary proceedings against him.

Jehangir is a retired BPS-22 officer of Pakistan Audit and Accounts Service who attained age of superannuation in December last year. He will take oath of the office from the Chief Justice of Pakistan.

Jehangir is an experienced and professional officer of Pakistan Audit and Accounts Service and has served the country for more than 35 years, according to a handout issued by the office of the AGP. Before his retirement, Jehangir remained posted as additional auditor.

The top post had fallen vacant in April this year. Imran Iqbal, who is the senior most officer of the Audit Group serving in the department, was the acting AGP. The AGP department is responsible for ensuring public accountability and fiscal transparency. Parliament exercises its control over the federal government through the AGP.

The appointment was very critical for the government, as the new auditor-general will supervise the audit of most of PML-N government’s tenure. Jehangir belongs to a Kashmiri family and is considered close to some members of the former ruling family.

However, before his retirement, Jehangir faced serious issues because of his role in financial deals in the Capital Development Authority, said the sources. He served with the then chairman CDA, Farkhund Iqbal, as member finance. Iqbal subsequently landed in jail over charges of corrupt practices.

The May 13, 2015 letter to Amin states, it is requested that “Charge Sheet along with Statement of Allegations in respect of Javaid Jehangir (report of the committee regarding sale of commercial plot by the CDA) may be provided to the Establishment Division.”

The same letter had sought initiation of action against another officer, Najmus Saqib.

The November 20, 2015 letter highlights how all-powerful offices of the prime minister and Establishment Division are helpless when the influential people use their authority.

“Summaries for Prime Minister in respect of Sameen Asghar and Najmus Saqib was received and processed in the Division. However, Draft Charge Sheet and Statement of Allegations in respect of Javaid Jehangir is still awaited,” states the Establishment Division’s November 2015 letter. It adds that the Prime Minister’s Office “is pressing hard and has desired the report within a week”.

Even then nothing happened and Jehangir retired from service in December 2016 and the office of the AGP cleared his pension documents despite pendency of the financial allegations issues.

Last week, Jehangir had defended his position while talking to The Express Tribune. “Till my retirement, I was neither charge-sheeted nor served with any show-cause notice,” said Jehangir. He, however, admitted that the government did not formally close the matter, but it was not his fault.

Jehangir said he was accused of corrupt practices in a case in which no physical transaction ever took place. He said the pre-qualification committee of the CDA had recommended calling off the auction after pre-qualified bidders offered lower than the cost of available plots for auction.