As many as 2,000 people turned up to watch the match
By Our Correspondent
Published: August 14, 2017
Tweet Email 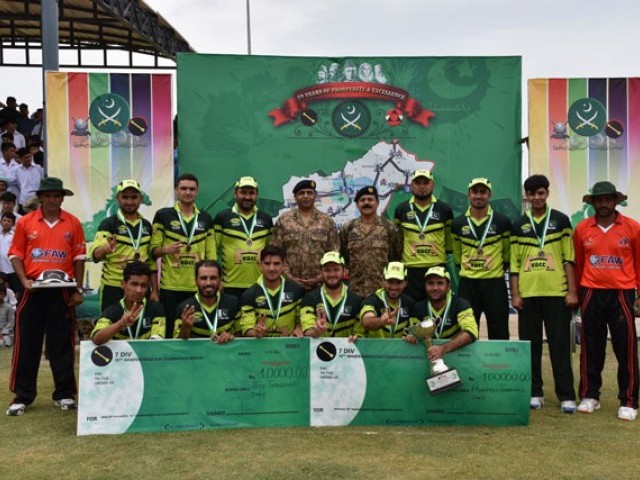 The team that participated in the match in FATA. PHOTO: ISPR

PESHAWAR: Like rest of the country, the 70th Independence Day was also celebrated across the tribal regions with great national spirit and enthusiasm.

The tribal regions were infested with Taliban terrorists until recently when they were driven out and their bases were disseminated in a series of military operations.

A number of events were organized in all seven tribal agencies – North and South Waziristan, Kurram, Orakzai, Khyer, Bajaur and Mohmand, to mark Independence Day in a befitting manner.

A friendly cricket match was also played between two teams from Khyber and North Waziristan Agency at Younus Khan Cricket Stadium in Wana, the administrative headquarters of North Waziristan.

No better way to celebrate independence than defending country: COAS 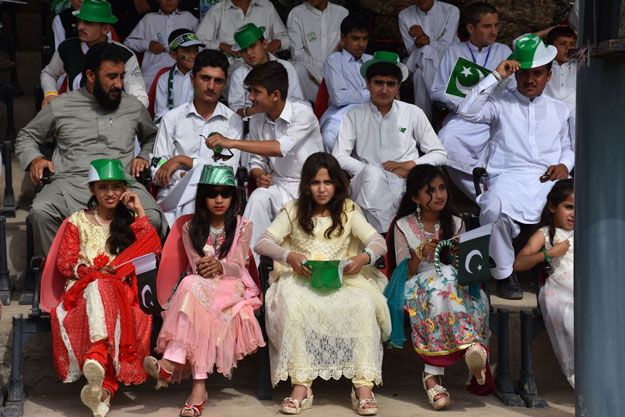 As many as 2,000 people, including local tribesmen and their elders, administration officials, students and other members of society, turned up to watch the match.

The chief guest distributed prizes among the two teams and best players.