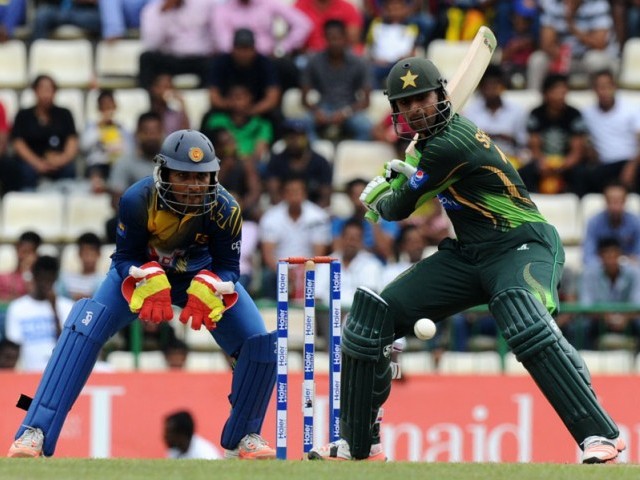 COLOMBO: Sri Lanka’s cricket board has approved a tour to Pakistan, eight years after a deadly militant attack against the team brought top international games there to a standstill, officials said Monday.

Sri Lanka Cricket chief Thilanga Sumathipala said after a security assessment, the team had been cleared to play three T20Is including one in Lahore, scene of the 2009 attack which left eight people dead.

Any tour would require government approval before the team is sent abroad.

Leading cricket nations have shunned playing in Pakistan since the 2009 assault, in which gunmen ambushed the Sri Lankan team bus en route to the Lahore stadium, wounding at least seven players.

“We have had our security experts visit and make an assessment, and things look positive with things improving all over the country and especially Lahore being cleared,” Sumathipala was quoted as saying in a statement.

“We have three T20 games coming up against Pakistan in September and we would like to play at least one of those games in Lahore,” he added.

Since that attack, only one full member — Zimbabwe, toured Pakistan for a limited overs tour back in 2015.

The news comes as another positive one for Pakistan cricket fans, as ICC World XI is also expected to tour the country in September.